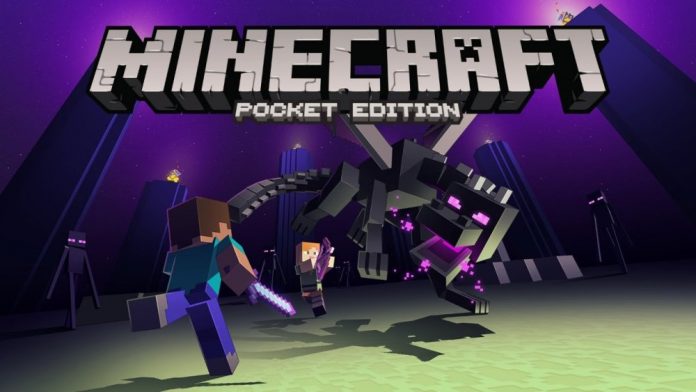 Any TTP reader and Minecraft fan will have more than likely tried out the Pocket Edition. Although many lamented the lack of major missing features due to the downsizing, the ‘on-the-go’ version of everyone’s favorite blocky title was generally well received and considered a lot of fun.

But what if I told you that Minecraft exists in many forms? There are many devices on which to enjoy Minecraft on, so let’s take a look!

Of course, Minecraft is arguably most popular on desktop computers (where it found its start), but there is one way to change things up a bit if you’re tired of building worlds on your own, and that’s to build worlds with others. It’s not all just making superstructures or recreating lands from works of fantasy, such as the popular Westeros server (Game of Thrones), but also engaging in epic PvP battles. 2b2t is the name of the self-proclaimed ‘anarchy server,’ which prides itself on being a place where there are essentially no rules. This is a server where it pays to be cunning and wicked.

However, many Minecrafters don’t like the idea of joining someone else’s server and abiding by their rules, which is why players can have the option to host one themselves. With their own server, these gamers hold the ability to choose the guidelines, how many players are admitted, and who gets booted out if they don’t play by your rules.

It would be fair to say that many Minecraft haters bemoan that the game is boring because there is no real narrative. Well, this is perhaps why Mojang created the story mode. Eight chapters are playable with the story mode, which allows you to control the character of Jesse and attempt to save the world by tracking down the “Order of the Stone” with your comrades. The story mode can be played across all devices, and while it may not have the customization and exploration available in the standard Minecraft mode, it does provide a fun respite from simply building and digging.

Minecraft has been able to gain millions of new followers among console gamers, as the Xbox One, PS4, and Nintendo Wii U editions of the game have been around for some time now. However, perhaps the most exciting way to play Minecraft is still yet to come, and that’s on Nintendo’s latest console – Switch. Due to the Switch’s capability to be played on either a TV or as a mobile device, Minecraft on the Switch will likely trump the Pocket Edition with this ‘on-the-go’ feature, as it will have a large screen and all the regular features. No exact date has been scheduled for the release of Minecraft on the Switch, but when it comes, it will no doubt be a game-changer. 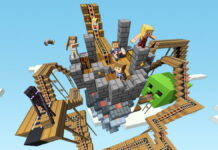 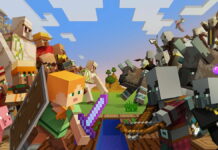