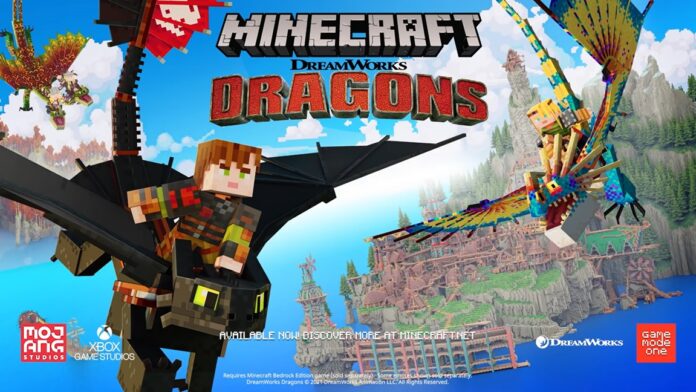 New content is now available in Minecraft on all formats, including Nintendo Switch, iOS, and Android, in the form of paid DLC and free items.

The new paid DLC is the How To Train of Dragon pack, which introduces new content inspired by the franchise by DreamWorks. The new content includes new dragons that can be used to soar the skies, the new island of Berk, new characters taken from the movies, and much more.

The release of the Minecraft How To Train Your Dragon DLC coincides with the release of a brand new free in-game Character Creator item and more. You can check out the new Minecraft content in action in the trailer below.

This has been a pretty exciting week for all fans of Minecraft. Yesterday, it has been confirmed that Minecraft Dungeon will be expanded later this month with the Hidden Depth DLC, which will include plenty of new stuff to play with.

Minecraft is now available on all current gaming platforms, including Nintendo Switch, iOS, and Android devices. 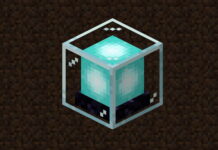 How to Build a Beacon in Minecraft Pocket Edition 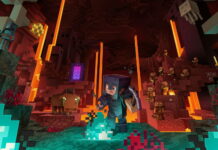 Minecraft Pocket Edition: How to Go to the Nether