Home Game Guides How to Summon Giant Zombie in Minecraft 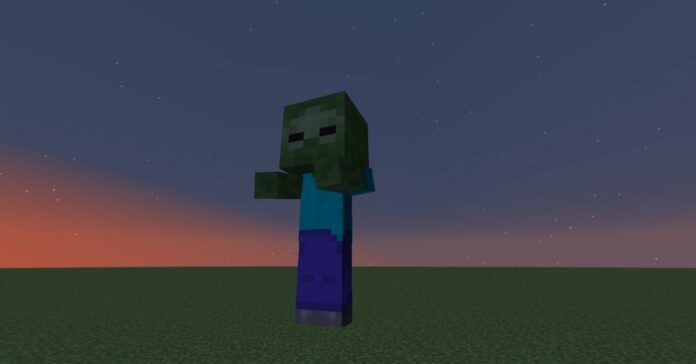 Zombie giants in Minecraft are mini-bosses that were removed from the game. You can summon huge flesh-eaters using the chat command in creative mode. The giants are well protected and do a lot of damage. Players can use them for various challenges or surprises. Using a special command, you can scare or surprise friends in Minecraft with a huge zombie.

In early versions, after spawning, the zombie was chasing the player, and now they just stand. The mob was changed due to the fact that it does a lot of damage. Also, it has 50 hearts health. And at maximum difficulty, it was dealing 37.5 hearts damage. The other features include the following:

RELATED: What do Axolotls Eat in Minecraft

How to Summon a Giant Zombie in Minecraft

To summon this mob, you need the / summon command. He can also be summoned with armor or weapons using NBT tags. So, just write the following:

This is everything you should know about a giant zombie in Minecraft. While you are here, read our guide on how to find dungeons in Minecraft.

How to Summon Giant Zombie in Minecraft