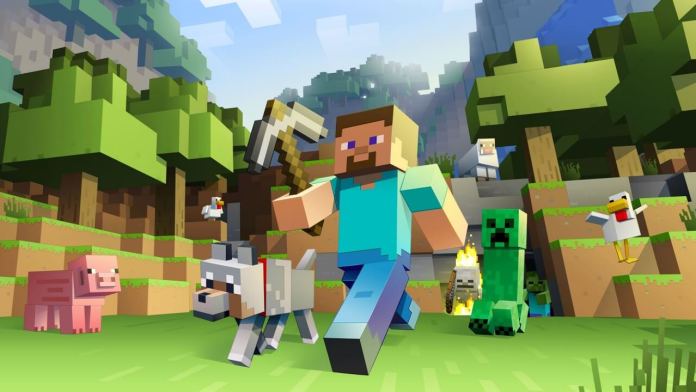 Minecraft Bedrock recently received a new update in the form of update 1.18.1, which comes with significant fixes following the Caves and Cliffs Part II release. The developers have also fixed various crash issues and the marketplace inventory screen optimization. The section below will list the official patch notes. Here’s everything new with Minecraft Bedrock update 1.18.1.

These are all the things coming with the Minecraft Bedrock update 1.18.1.