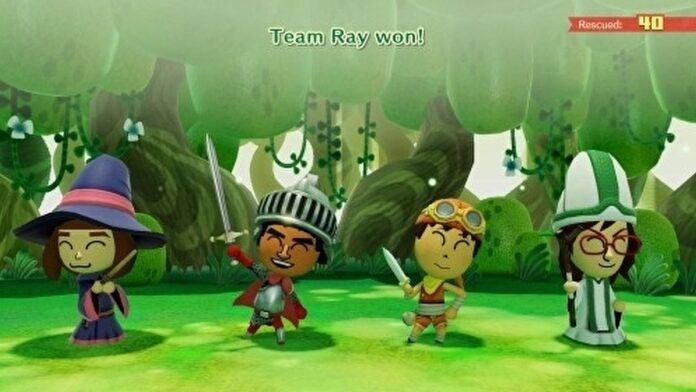 Like many other role-playing games available on the market, Miitopia features a robust class system called the Job System that lets players customize their Mii heroes with different abilities. As it is not possible to control allies, however, picking the right job for your allies is extremely important, as they will be fighting on their own depending on their personality, so creating a good combination is the only way to get them to do what is needed in battle.

The Warrior is one of Miitopia’s starting job, but this doesn’t mean that is soon made obsolete by other more advanced jobs. On the contrary: the job’s relatively straightforward moveset, which involves dealing damage twice to targets with the Double Slash attack and to all targets in an area with the Spinning Slash attack, and protecting allies with Everyone’s Shield, makes it so that any AI-controlled Warrior will, almost always, end up doing what is required.

The best personalities for the Warrior are the Cool and Energetic personalities. The first one will let the Warrior use Pressure Point, which deals 1.5 more damage to any target, while the second will let the character restore MP, which is a great skill to have especially if you have a lot of magic users in your party.

The Warrior mostly learns offensive skills, but it also learns a few suppportive ones that can be quite useful, in the right situations.