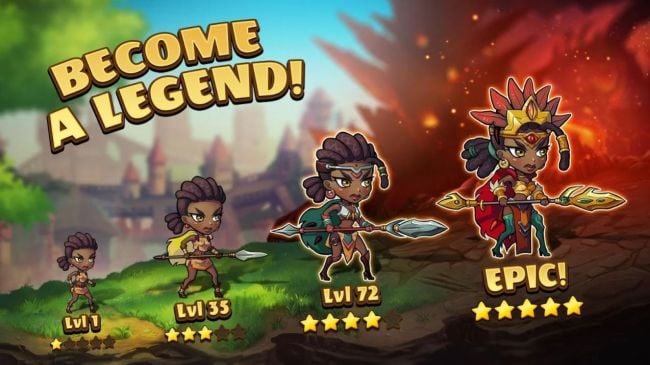 There are multiple types of cards, which we’ve sorted into different categories so that you can choose exactly the type of unit that you want on your team! So, are you ready to see our picks for the best cards in Mighty Party: Legends of Battle Heroes? Let’s not waste another second and dive right in!

There are a few very good Order units, but since the best ones are GM League and 4-1 Leagues, I will try to briefly skip these and move on to the more achievable heroes!

– Mental Shield (once defends against attack, skill or kill)

– Immunity (immune heroes can’t be affected by any skills, no matter if they come from allies or enemies)

– Upon killing an enemy unit, summons Archers 6/3 around self

– End of turn: gives +5 ATK to allies for each ally with Mental Shield (including self)

– Summons 2 Archers 5/4 behind himself

– Start of Turn: summons 2 Archers 5/4 behind himself

– Gives Counter Attack to melee allies (including self)

– Upon killing, gets Mental Shield

– Canceled Mental Shield from any hero on battlefield: gets +6 ATK

– End of Turn: Deals DMG to enemy Warlord equal to 25% HP of a random ally

– Start of Turn: Heals a random wounded ally for 31 HP

– End of Turn: Summons 1 Pentagram +11 HP on the allied field

– When he attacks enemy Warlord, gets +4 ATK

– When enemy Warlord is attacked, +4 ATK to herself

– Gives 8 Spikes to herself when enemy appears (When a hero with Spikes is attacked, the attacker receives Spikes DMG in return)

– Start of Turn: +4 ATK to allies around her

– When she dies, she heals allies to full HP

– When an ally dies, deals 3 DMG to enemies

– Attacked: deals 4 DMG to all enemies around himself

– Start of Turn: Gives +4 HP to allies for each Zombie summoned

– Deals 8 DMG to all heroes

– Before Attack: Gives Vampirism 3 to Allies

– When Attacked: Deals DMG to enemy Warlord equal to ATK of the enemy who attacked

– Warlord Healed: +6 ATK to all allies

– End of Turn: Gives Mental Shield to 2 random allies (including self)

– Gives +2 ATK to allies for each enemy on the field

– Ally Death: Gives an extra Attack to a random ally (up to twice per turn)

These are some of the best units in the game. Some of these you will have to rank up quite a lot, but the others can be upgraded slowly (and steadily). All that you need to do is keep opening chests and eventually you will get all of them.

If you want to learn more about the game, don’t forget to check out our game guide right here where we share with you all the tips and tricks that we have learned so far!

What are some of your favorite heroes in the game? Let us know down in the comments section below, and feel free to share your favorite team compositions as well! 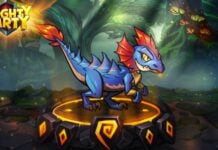 What are the Best Pets in Mighty Party? Answered 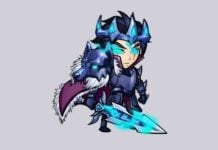 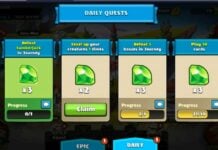 How to Get Free Gems in Mighty Party