Home Mobile Gaming News Might & Magic: Clash Of Heroes Now On Sale On The App... 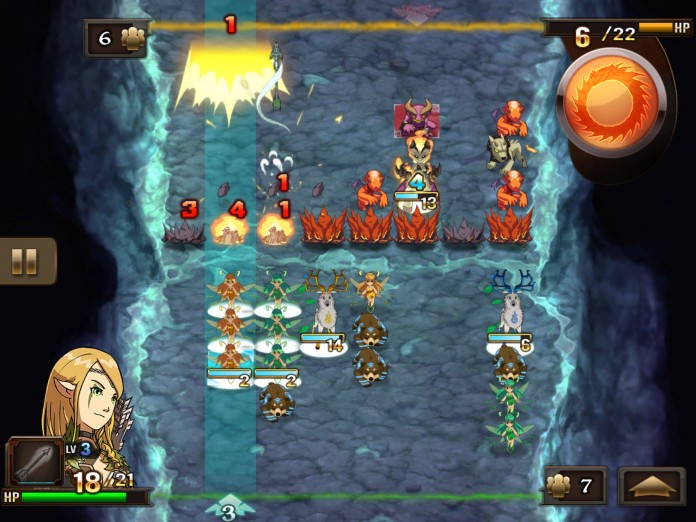 Might & Magic: Clash Of Heroes is a really nice blend of puzzle and role playing game. The iOS version comes with the great visuals of the Xbox Live versions as well as the portability of the DS release.

A game like Might & Magic: Clash Of Heroes is really perfect to play on the go thanks to its unique gameplay experience, which is based around a puzzle games battle system that plays not too differently from Bejeweled.

The rest of the game plays like a traditional role playing game with a really dark story. It’s not too good, to tell the truth, but it’s decent enough to keep the game going. The role playing game sections linear structure is made more varied by the inclusion of sidequests, which also add a bit of play time.

Might & Magic: Clash Of Heroes is now available for only $0.99 on the App Store.