Home News Metroidvania Game forma.8 Launching Before The End Of The Year For iOS 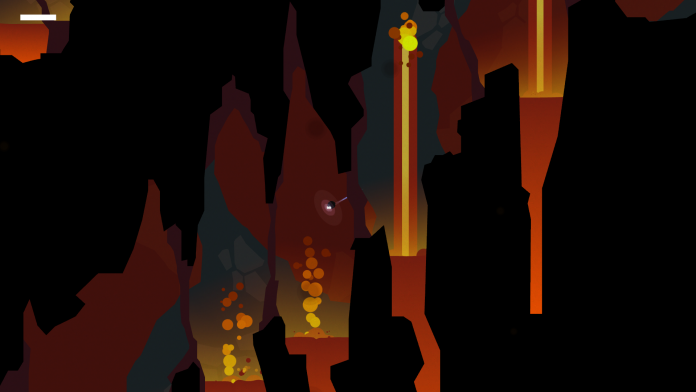 There’s a good reason behind the delay. The team has been busy working on Futuridium EP Deluxe for PlayStation Vita, making them put aside work for forma.8. MixedBag also found themselves working on console versions of forma.8 sooner than anticipated, making development go slower than expected, since the amount of work has grown quite a bit. Despite the delay, it’s good to know that this interesting game is going to be released before the end of the year.

forma.8 is a unique Metroidvania style platform game where players will have to control an exploration probe. Travelling through different stages will be made more interesting by the new powers you will acquire and use against alien forms of life. Last, but not least, the game features a really great graphical style not too different from another great game of the past, Another World.

forma.8 will be released on the App Store later this year. We’ll keep you updated on the game as soon as something new comes in about it.

Metroidvania Game forma.8 Launching Before The End Of The Year For iOS