Home Guides Metroid Dread: How to Get the Bomb Upgrade 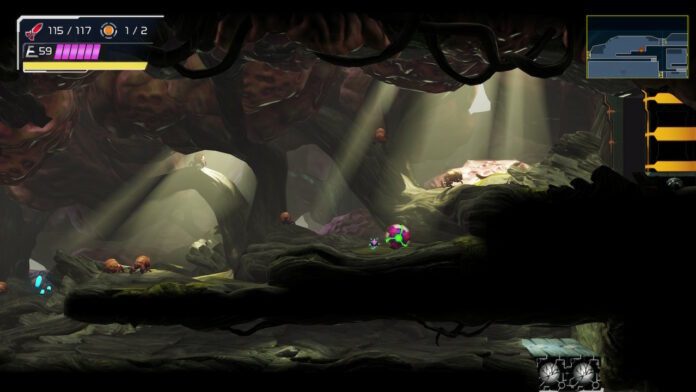 In Metroid Dread, Samus has to explore planet ZDR to unlock the upgrades that have been taken away from her at the start of the game to further explore the planet and make it out of it alive.

Among these upgrades that are needed to complete the campaign is the Bomb upgrade. Here’s everything you need to know about it.

How to Get the Bomb Upgrade in Metroid Dread

The Bomb upgrade is obtained after unlocking the Morph Ball upgrade, which shouldn’t sound surprising to all those who have played a Metroid game before since it’s only in Morph Ball form that Samus can place bombs wherever she wishes.

The Bomb upgrade is located in Dairon, in the location shown in the map above. To reach it, you will have to get to the Dairon Generator, fight the Autclast in the next room, and open the Missile Door once you have defeated this enemy.

How to Use the Bomb Upgrade

As mentioned above, the Bomb can only be used in Morph Ball form. You can turn into a ball by pressing the ZL button or by tapping down twice on the left control stick. Once in ball form, you can press the Y button to leave a bomb that will damage enemies, destroy obstacles, and activate Morph Ball Launchers. If you are on the bomb when it goes off, you will also be launched into the air. This is the only way to jump while in Morph Ball form, so make sure to use it when needed to further explore the dangerous planet ZDR. 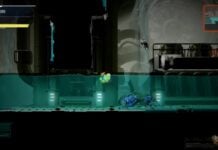 Metroid Dread: How to Defeat the Purple E.M.M.I. 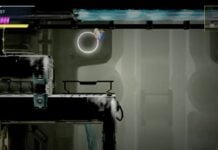 Metroid Dread: How to Defeat the Blue E.M.M.I. 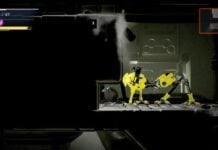 Metroid Dread: How to Defeat the Yellow E.M.M.I.