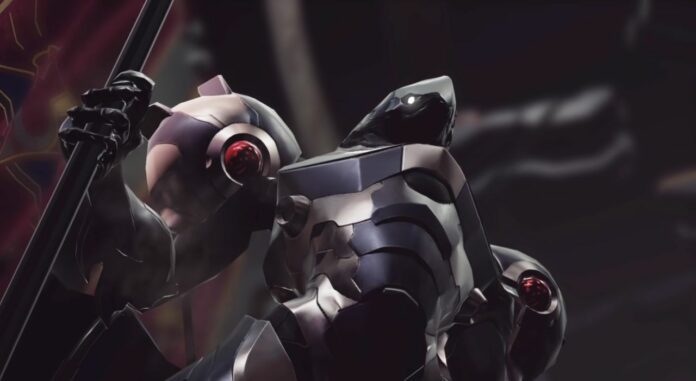 Very few beings can survive a close encounter with Samus in Metroid Dread, but still won’t prevent you from fighting the same bosses more than once during the course of the game.

Among the recurring bosses you will encounter during your stay on planet ZDR are the Chozo Soldiers. Here’s how to defeat the very first one you will meet.

How to Defeat the Black Chozo Soldier in Metroid Dread

The Black Chozo Soldier, armed with a powerful spear, is fought in Elun, and it is the most straightforward battle against this type of enemy, as it can only unleash a couple of telegraphed attacks that become easy to dodge once you understand how they work.

As soon as the fight starts, move to either wall to prepare for the Chozo Soldier attack while using either the charged beam attack or missiles, which are preferred as they deal the most damage and make the fight shorter. Once you see the boss readying its spear, make sure to jump and then use Flash Shit to avoid its incoming attack. If you want to play it even safer, wall jump and then use Flash Shift.

The Black Chozo Soldier is also capable of unleashing a jumping attack that deals tons of damage. To avoid it, wait until the boss is performing a wall jump, and then Flash Shift out of the way as it gets closer to you.

Learning how to avoid these two attacks is extremely important, as other Chozo Soldiers you will meet will add more attacks on top of these ones. Continue attacking when you see an opening, and you will win this fight with ease.

Metroid Dread: How to Defeat the Black Chozo Soldier