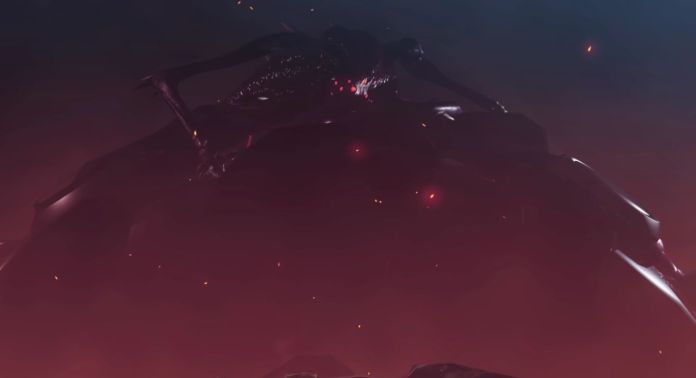 While Samus has to defeat many powerful creatures in Metroid Dread, very few of them are as massive as Experiment No. Z-57. Or as challenging: while the final boss is the one that will likely give you the most trouble, Experiment No. Z-57 doesn’t play around either, coming with a few attacks that can be difficult to dodge properly.

Here’s everything you need to know to defeat this boss without too many troubles.

How to Defeat Experiment No. Z-57 in Metroid Dread

Experiment No. Z-57 is fought in Catarsis, right after discovering that Artaria has been frozen and you are told by ADAM to check out the power plant in the area. This boss has an extensive moveset that includes some powerful and difficult to avoid attacks, so you’d better come prepared for a long and grueling fight.

Experiment No. Z-57 most common attacks are the sweeping arm attacks that come from the sides and the laser beam attack. To dodge the former, you need to jump away towards the opposing side of the attack, while to avoid the latter, all you need to do is jump away while avoiding the acid areas on the ground.

Experiment No. Z-57 has a few other attacks that it will start using once it has been damaged enough. These include a short-range biting attack, which can be countered for some massive damage, a more powerful beam that you can prevent from going off by attacking the boss’ arms, and the extremely annoying shockwave attack that requires you to time your jumps right while running to keep the turbines from blowing you away. Keep in mind that Samus can dodge two shockwaves with a single jump, so you should avoid using Space Jump unless it’s needed to avoid three of them.

As for attacking, your best strategy here is to use Storm Missiles. Just aim when the boss isn’t unleashing any attack, and shoot them as soon as it has been fully marked. It will take some time for it to go down, so continue focusing on your defense, and you will eventually send Experiment No. Z-57 back from the hell it came from.

Metroid Dread: How to Defeat Experiment No. Z-57