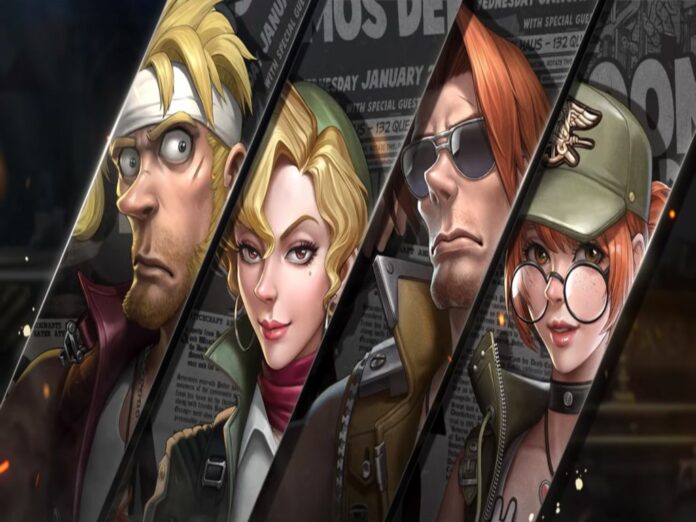 The Metal Slug series is one of those classic video game series that never seems to go out of fashion. While new entries are few and far between, players all over the world still enjoy the first few games in the franchise, proving how Metal Slug is truly timeless.

A little while back, SNK finally realized that the Metal Slug series is in dire need of new entries, and announced a few new games, including a mobile game that is currently in the works by TiMi Studios, a subsidiary of Tencent and developer of Call of Duty Mobile. This game, which has yet to be named officially, has been showcased in a brand new trailer, which you can check out below.

As you can see from the trailer above, it seems like TiMi studio has a very good idea of what makes Metal Slug so iconic. While the classic pixel art look is gone, it seems like the new 3D graphics will manage to capture the spirit of the series. As for how the game will play, no one can say as of now, but things are definitely looking promising.

The Metal Slug mobile game in development by TiMi Studios has yet to be dated, so we do not know precisely when we will be able to blast our way through countless enemies to save all those poor prisoners of war. Keep following us to learn more about the game as soon as more is announced!