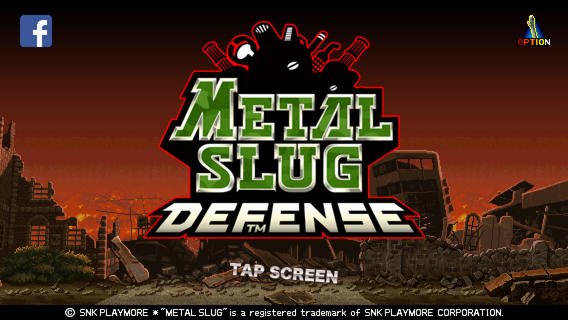 Metal Slug Defense, the tower defense game based on the series created by SNK Playmore, has received a new update today which will allow players to use three characters taken from another really popular SNK series.

The new Metal Slug Defense update has been released to celebrate the 20th anniversary of the King of Fighters series. Following the update, players will be able to use Kyo Kusanagi, Benimaru Nikaido and Goro Daimon in the game. Unfortunately these characters haven’t been included for free so you will have to purchase the Japanese Team for $4.99 if you want to celebrate the King of Fighters 20th Anniversary in Metal Slug Defense. Luckily the new update also includes some free content, like new units and new special missions so you’ll still be getting something new even without purchasing the new Japanese Team.