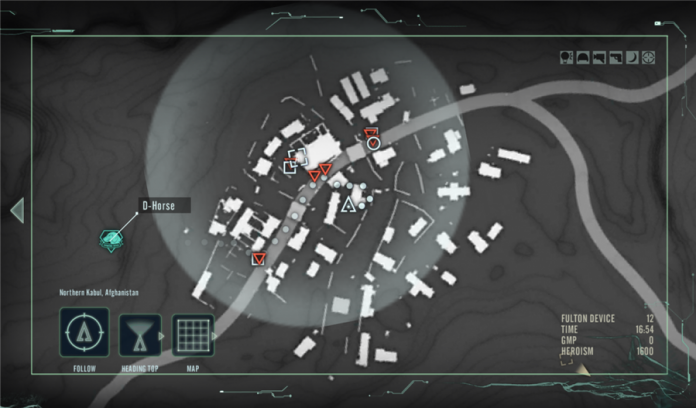 Metal Gear Solid V: The Phantom Pain is one of the more anticipated releases of the year. The latest entry of the series created by Hideo Kojima is finally getting released next week in all regions and a companion app is also going to be released on the App Store next week.

The Metal Gear Solid V: The Phantom Pain companion app is not going to be all that different from the companion app that’s been released for Metal Gear Solid V: Ground Zeroes last year. The app will connect with the in-game iDroid, allowing players to see more of the map of the current area on their phones or tablets. Through the app it will also be possible to listen to the game’s cassette tapes, which include relevant story and characters details, and even music, pretty much transforming your devices into the real iDroid seen in the game.

The Metal Gear Solid V: The Phantom Pain companion app will be released next week on the App Store. The app will only work with the PlayStation 4, PlayStation 4 and Xbox One versions of the game but we will let you know if Xbox 360 and PC support are added before or right after release.