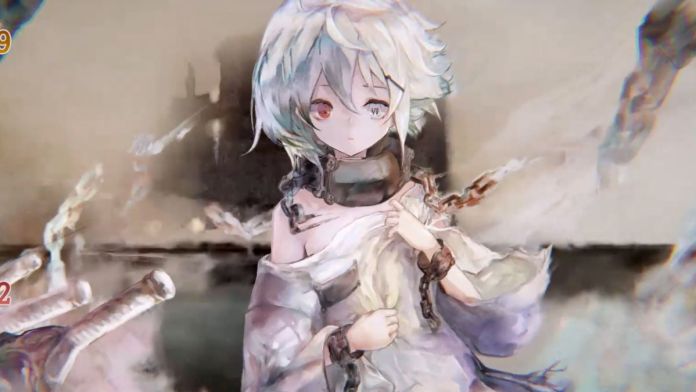 MementoMori is an action mobile RPG with fully auto battles, and high level strategy. Players can use the idle system to ensure the characters are keep fighting even when the player is away. MementoMori: AFKRPG follows the stories of magical and powerful girls who will battle and fight to save the world as they know it. Who will you choose to join your team? Find out below who will be an asset to your team in the MementoMori tier list!

Which are the strongest witches to use in battle? Each character is classified as LR (Limited Rare), SSR (Super Specially Rare), R (Rare), and N (Normal). These are determined by how difficult they are to get, and how powerful they are. Generally, players are advised that the best teams have a good mix, with at least one LR witch in a team to be successful.

The characters each have special abilities which you will have to get to know and learn to figure out what works best for your team. Every team needs a good mix of abilities, and include one healer.

Our list below shows the tiers from best to worst, according to us. All Tier 1’s are LR grade, and the rest are SSR to N.

So that is how we rank each character in MementoMori from best to worst! Next up find out some hints and tips on how best to play this new game! Good luck.