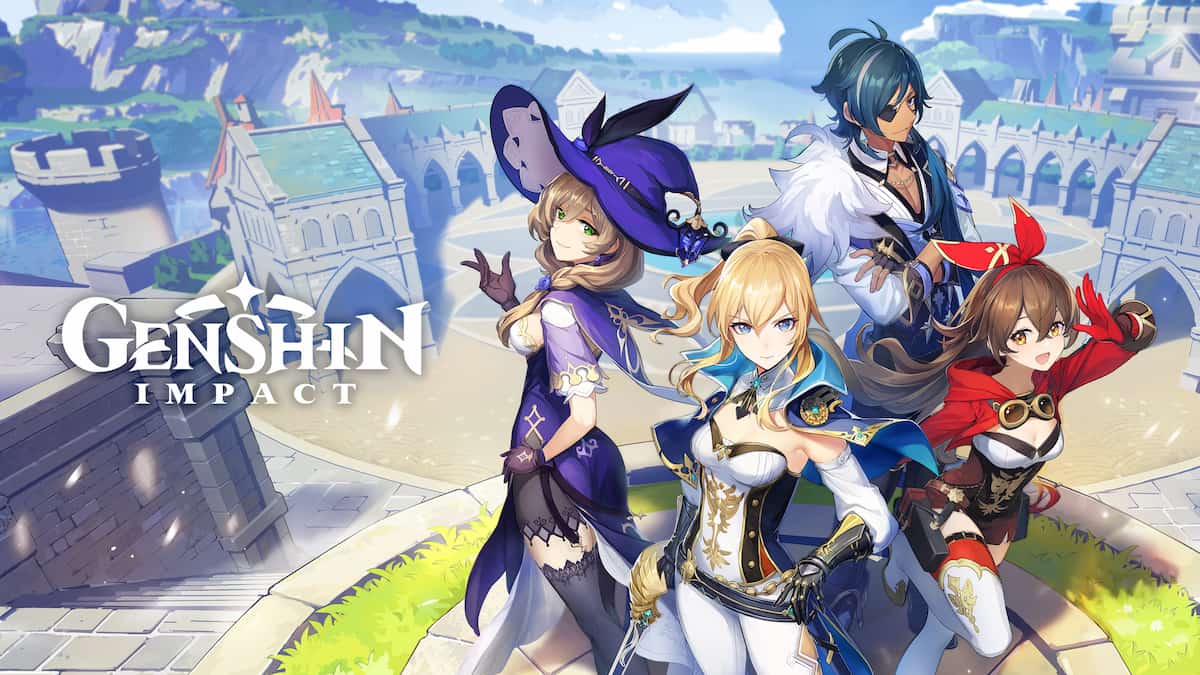 Role-Playing Games, often shortened as RPG, is a popular game genre and a big chunk of gamers are into RPG games. Often, these games have engaging storylines, cool characters, and addictive gameplay. RPG games, for many, are a form of escapism that may be a de-stressing activity.

Android and iPhone users can try out a bunch of great RPG titles. These games are available on Google Play Store as well as App Store. Players can download and play them for free.

Considering its huge fan base and quick rise to popularity, Genshin Impact deserves to head this list. Genshin Impact has stunning landscapes, a beautiful open world, and attractive characters.

Players assume the role of the traveler and wander through the open world where elemental powers flow. Players can switch between four characters at any point in the game, even in between the battles.

Minecraft was launched way back in 2011 and since then the game has undergone massive changes and evolved into the whole enchilada we know today. In Minecraft, players can assume the role of Steve or Alex.

Minecraft has a destructible environment, and players can gather supplies and form shelters or other useful items. Occasionally (depending on the difficulty settings), players encounter creatures like creeper or enderman.

Arknights is a relatively new game that quickly gained recognition due to its gripping storyline. Players step in the shoes of one of the members of Rhodes Island, a pharmaceutical firm. The players have to fight off a lethal infection and also tame down its aftermath.

Arknights is a great combination of RPG, action, and strategy. Just like Genshin Impact, Arknights boasts attractive characters and stunning graphics. Undoubtedly, this is one of the best mobile RPG games to try out.

Overdox is a mix of RPG and Battle Royale. Players who like action-packed melee combat should definitely give Overdox a shot. The game has attractive anime-like characters and fantastic melee weapons set in a shrinking BR zone. Each character has some special abilities which can be used during combat.

Apart from the Battle Royale mode, Overdox has a normal mode, a friendly battle mode, and a challenge mode. Players can set a loadout before each match like in regular BR games.

The makers of Eternium promise to deliver the authentic, classic experience of the RPG games. The developers have crafted a completely “free to play” game where the purchase of the in-game items is totally optional. Players can assume the role of a Bounty Hunter, Mage, or Warrior.

The action RPG game has stunning graphics and an old-school storyline. Interestingly, the game has only a few online features and the game can be played offline after the download. 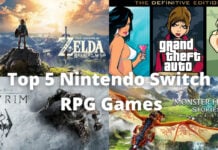 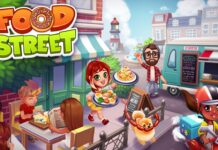