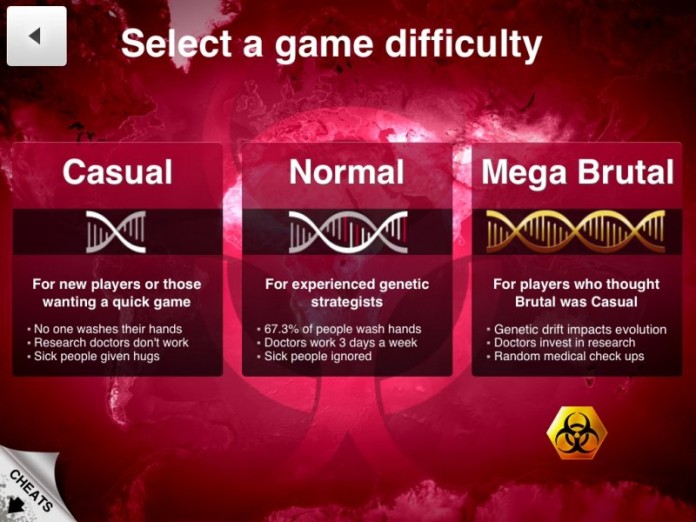 Probably after seeing how well the Infection Bio War game is doing on the App Store charts, Ndemic decided that it’s time to bring a new update to the highly popular and insanely difficult Plague Inc. Known as “Mega Mutation,” this new update will bring a set of goodies to the game, like a new difficulty level, new scenarios and a set of new cheats to make infecting and destroying the world a lot easier.

Probably the things you’re most curious about regarding the new Plague Inc update, Mega Mutation, is the cheats that you’ll get access to. We’re talking about 3 new cheats which can be unlocked after beating the game on the new difficulty level, Mega Brutal (really, now, who can do this???). The good news is that if you choose the easy way out (aka paying for the new game mode) you will also get the cheats unlocked. And in the new version of the game you will be allowed to use the cheats with any plague type, and mix and match as you see fit. Pretty cool!

And if this new difficulty level is not enough to keep you busy and the three new cheats are again not enough for you, Plague Inc will also have 4 new Scenarios after the release of the Mega Mutation update. Unfortunately, there are no details regarding these upcoming scenarios, but I can bet they’re really cool and extremely challenging!

The Mega Mutation update will be launched sometime in April, so there’s not a lot of waiting left to do. 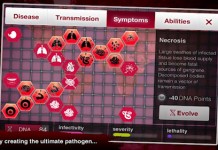 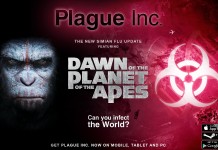 Plague Inc. To Receive New Dawn Of The Planet Of The Apes Themed Update