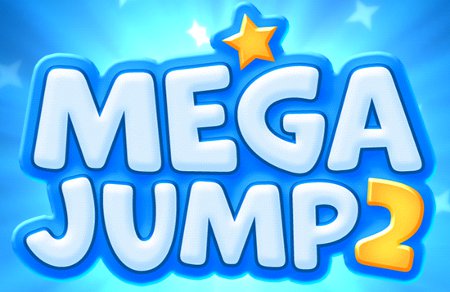 Mega Jump 2 is yet another endless runner game, where you will have to lead your character around, avoiding obstacles, taking down enemies and more. While the game is probably not the best endless runner game available on the App Store, it’s still a quite charming title thanks to its characters and the really simple, but effective, controls.

If you’re new at these kind of games or simply want to learn more about Mega Jump 2’s mechanics, the only thing you will have to do it keep on reading, as these tips will be helping you get started and achieve something in the game. If not, why did begin reading?

Enough with the jokes, time to get to work. Or jumping, considering the game we’re talking about.

Mega Jump 2 has five different power ups which will provide a variety of boosts and beneficial effects.

The first power up is the Magnet, which will draw all gems and coins to you even if don’t touch them. It’s a good power up to have when trying to collect as much coins as possible.

The second power up is the Embiggenate. This item will allow you to get much bigger, making it easier to collect stuff as well as hit enemies.

The Fireball power up allow you to shoot higher for a limited time as well as blazing through any enemy you may encounter in your path.

The Mega Mode power up allows you to simply become invincible. No gimmick, no downsides: just blast through and worry about nothing. This mode is activated only after collecting a certain number of coins and power ups.

All the power ups can be upgraded with a certain number of coins. The first upgrade will cost 250 while following ones will be getting more expensive. Consider well which power up you want to power up first, as the costs really get huge after a few level ups.

Just like power ups, boosts will give you a variety of beneficial effects:

Over Shield: 20 seconds protections, enemies get deflected.
Score Boost: adds five to the score multiplayer for the duration of the round
Mega Start: 250 meter boost at the beginning of the round
Lucky Box: shows power ups found in the opened boxes.
Coin Doubler: doubles coins, only available through in-app purchases.

One of the best things about Mega Jump 2 is the good number of characters available, each one with its own playstyle. Unlocking all of them requires certain amounts of coins or gems.

Another five characters will also be available once you collect enough eggs.