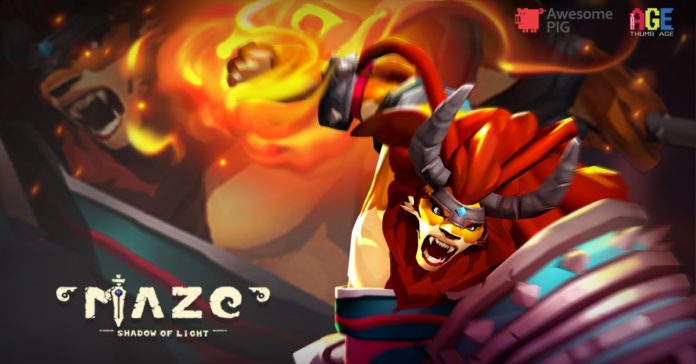 A new fantasy action RPG is now available on mobile with the launch of Maze: Shadow of Light created by Thumbage. There wasn’t really a shortage of such games on the App Store or on Google Play, but this one looks good enough not to ignore.

The first thing that draws your attention in the game is the visual approach: the style is cartoony and nice, but also zoomed in to the maximum. Really, watching the trailer makes you take a step back trying to zoom out. But it’s still nice as you can see for yourself:

Maze: Shadow of Light brings the RPG action to live with its “Tag action” system which enables players to switch characters during combat in order to activate chain combos to take down enemies faster. This opens up the door for some interesting strategies and that’s always welcome.

Just like in any respectable RPG nowadays, we’ll have multiple skills to choose from and characters to unlock: Heroes and Guardians, in a neverending battle to save the world known as Tera from the enemy Diabolus. Yes, they could’ve been a tad more creative here, but as long as it works, we can accept that as well, right? 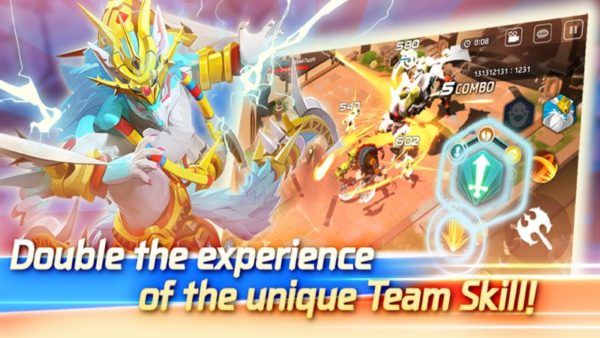 Since the game has just been launched worldwide, there’s a lot of goodies to earn if you decide to download and install it now, including special events, costumes and other goodies.

Right now, we were only able to find the download link for Android, but a quick search on the App Store should give you the game as soon as it is actually released. And now you know what you do in case you needed an extra fantasy-based action RPG in your life.