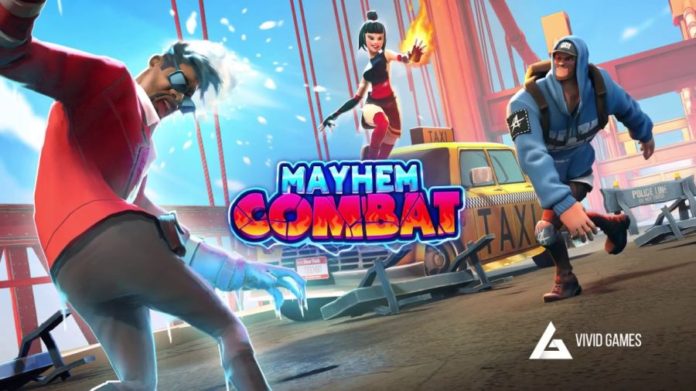 Mayhem Combat is one of the best and addictive fighting games available on mobile right now and today we’re sharing some Mayhem Combat cheats: tips and tricks in our complete strategy guide to help you become a better fighter.

With a ton of characters to unlock and master, tons of different weapons to equip and various strategies to put to good use, Vivid Games’ title is complex and absolutely amazing. You can’t help but fall in love with the game – which is exactly what we did the instant we checked it out.

But now we have to focus on improving our game, so let’s not waste a single second and instead let’s check out below some Mayhem Combat tips and tricks! 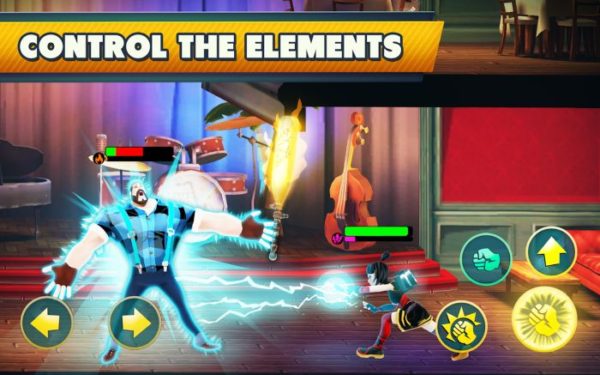 Therefore, you should be constantly opening new chests – the rarer, the better. And fortunately, there are lots of ways to get them for free, basically requiring you only to be active in Mayhem Combat. You win chests from defeating bosses in the Solo mode, for leveling up and for taking part in online battles or accumulating experience.

So just do that: be active, play everything you can and get as many chests as possible, then open them ASAP in order to up your card numbers and improve your game!

Focus on the single player modes first
Although multiplayer combat in the Free-for-all mode gives you the best entertainment in the game, you shouldn’t focus entirely on these modes, especially after just starting up, as the solo mode is more rewarding.

Not only that you can test your various unlocked heroes and learn to play better, but you will also reach various bosses which will reward you with chests upon defeat. So do it like Han and go Solo for a while, until you learn the game, its controls and get some cards under your belt to be competitive in other modes. 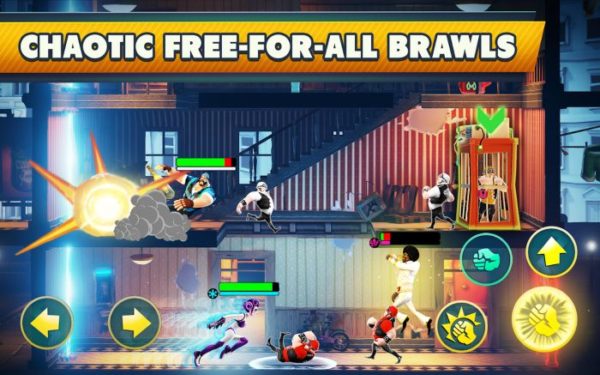 Instead, spend as much time as possible grinding and getting to know each character. Basically, it’s better to look at them based on the weapons that they equip, because the differences in skills are minimal if they can use the same weapons.

So in the end, it’s better said to test the various types of weapons first and see which ones you are most comfortable playing with. I would definitely opt for those causing damage over time or having super special moves – I am talking about burning weapons or electric weapons and those who can freeze your characters.

Once you are sure you enjoy playing a specific character and weapon, you can start upgrading that pair as much as possible. This will give you a bit of an advantage, especially in single player modes – but make your life a lot easier too if you don’t plan on spending real money on this game.

Learn to use skills & combos in battle
Your characters can go up to three stars if you have enough cards and coins to level them up. The best part is that you can take a one star character an upgrade them all the way to two stars, then repeat the process to max them out. This requires an impressive amount of time and cards, but it’s doable!

And the more stars each character has, the more skills it unlocks, up to a total of three. It’s worth checking out those skills and especially the combinations that trigger them. Some special skills are better than others, so play with various heroes and see which ones are easier to get and which ones cause more damage. And, most importantly, don’t forget to use them constantly in battle because they are better than regular attacks. 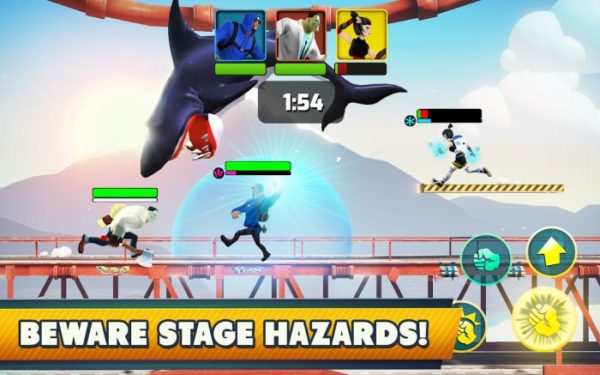 Get familiar with your battleground
Getting familiarized with the battleground is key to winning. This goes for solo missions, but most importantly for online matches where you must know a few things: what the “hot points” are (where trains pass by or other objects appear, such as the shark that jumps in every now and then in that particular setting), as well as where potential cages, damage dealers or healing points are.

Knowing about your surroundings and where all the items are is extremely important, so make sure that you take advantage of them all. These can really change the course of the game, the most important being the healing stations in my opinion, followed by the cages with minions that will fight on your side (if you hit the cages first) and potential damage dealers like canisters and such.

When it comes to actually winning your battles, you have to have a bit of strategy too. In multiplayer games it’s usually a good idea to stay away from the heat of the battle at first, hitting and running and keeping your health bar in check. Use your special attack when it really deals a lot of damage and make sure to keep the combo meter up and running in order to fill your special attack meter and use it as often as possible.

Make more money fast
Coins are very difficult to get into the game, but fortunately Vivid Games has decided to offer all players a chance to make a bit more faster.

You get more coins from completing matches and doing so well (you get coin bonuses for being the first one to attack, finishing a battle with full health or finishing your enemies with special moves), but also from chests and various offers. 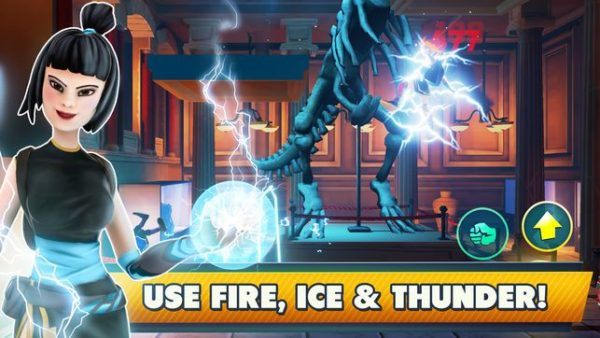 So when you get a nice coin reward after a battle (usually 80 coins or above), make sure to take the offer of watching an ad in order to double that amount. Open free chests constantly and don’t forget that you can complete offers for rewards: simply tap the “Shop” button and scroll all the way to the right to find the Tapjoy offers.

These are offers that usually have you install a game and play it up to a specific point, and once you do you are rewarded with some coins. Not the easiest way of making more money, but at least it’s free (in most cases – just check out the requirements yourself).

Fight bosses over and over again
The good thing about bosses is that they give you chests if you defeat them. The even better news is that you can battle them over and over again and get a constant flow of chests – and once you manage to defeat a boss, you shouldn’t have any problems in doing it again.

The only downside is that there’s always a timer associated with their chests, but that shouldn’t be a huge problem. Just wait for them to be ready, collect them and once you do, immediately fight that particular boss again in order to restart the process.

These would be, for now, our tips and tricks for Mayhem Combat and fellow players. If you have additional advice or strategies to share, help us make this guide complete by commenting below. 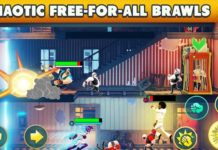