Home Game Guides Marvel’s Guardians of the Galaxy: How to Beat Wendigo 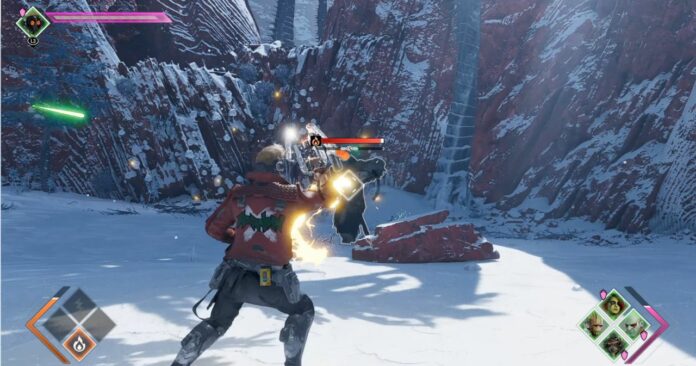 The more you proceed in Marvel’s Guardians of the Galaxy main campaign, the more powerful the enemies Star-Lord and the other Guardians will have to face. Among them are the Wendigos, powerful snow creatures that can be difficult to take down if not approached with the correct strategy.

Here’s how to take Wendigos down, which is very useful to know to take down the biggest you will meet in the game as a boss.

How to Beat Wendigo in Marvel’s Guardians of the Galaxy

Wendigos in Marvel’s Guardians of the Galaxy hit hard and take very little damage if you do not attack them with the right abilities. For starters, you should use Star-Lord’s Plasma Shots to deal significant damage to these snow monkeys, as regular shots are not strong enough to crack their tough skin.

As you use Plasma Shots to blast Wendigos away, you can also unleash some of your Guardians’ abilities to deal more damage. Rocket’s Five-Barrel Barrage works quite well, but it’s not the only effective one, so go all out as you keep your distance from the snow monkeys to take them down.

The only difference between the smaller Wendigos and the bigger one that is considered a boss is the damage it deals and its higher health, so use the same strategy described above, and you should have no troubles taking it down as well. 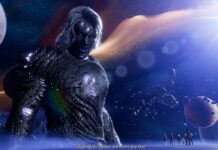 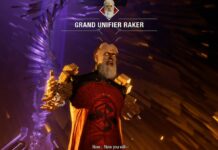 Marvel’s Guardians of the Galaxy: How to Beat Grand Unifier Raker 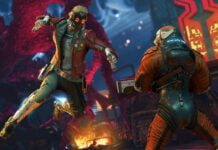