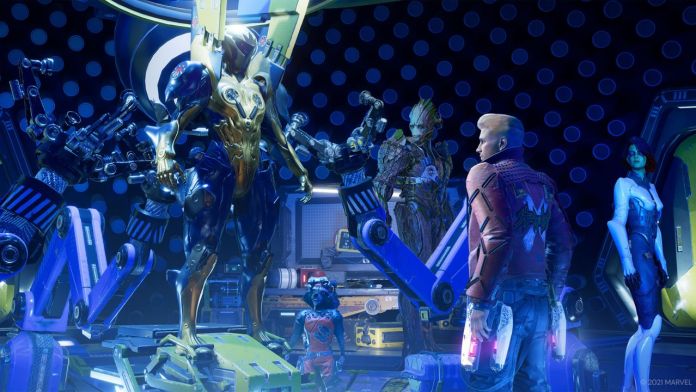 In Marvel’s Guardians of the Galaxy, it is not possible to control all Guardians directly, but players still have the chance to use their unique abilities and make Star-Lord’s life in battle considerably easier.

Here’s everything you need to know about Gamora’s abilities and how to unlock them.

All Gamora Abilities in Marvel’s Guardians of the Galaxy

To learn new abilities in Marvel’s Guardians of the Galaxy, you will need to spend a set amount of Ability Points. These points are obtained by earning Experience Points and essentially leveling up. Do note that the Ability Points pool is shared among all the characters, so if you spend them to learn any ability, you will have to earn more to unlock others, no matter whose ability it is you have unlocked.

Shadow Strike is Gamora’s second ability. Unlocked by spending 2 Ability Points, this ability makes Gamora dash from enemy to enemy, dealing Moderate Damage. In case there is only one enemy, they will be hit multiple times.

Stagger Wave is Gamora’s third ability. This ability, which is unlocked with 3 Ability Points, deals Moderate Damage to a single enemy and Moderate Stagger to all enemies behind the original target.

Executioner is Gomora’s Ultimate Ability, and it is unlocked via story progression. This ability strikes a single enemy multiple times, dealing Massive Damage to them.

Marvel’s Guardians of the Galaxy: All Gamora Abilities