Home Guides Marvel Contest of Champions: How to Get Dragon Man in MCOC 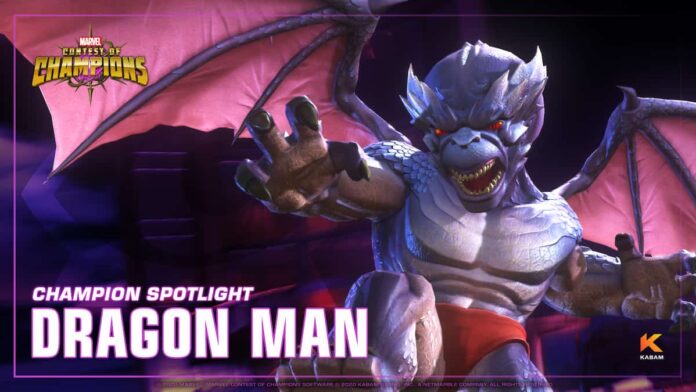 Marvel Contest Of Champions is a free-to-play PvE action game in which players take on their favourite Marvel heroes and villains in a one-on-one 2D fight. The basic concept of the game is to lead your famous champions on a quest through a board-like map, defeating other champions along the way to the map’s final boss.

RELATED – How to Get Cosmic Ghost Rider in MCOC

You’ve come to the right place if you’re wondering how to get Dragon Man in MCOC.

Professor Gregson Gilbert created a lifeless android, which Diablo then brought to life using a combination of science and alchemy. Until Valeria Richards upgraded his Programming, Dragon Man spent much of his existence being manipulated into combat by Heroes and Villains alike. Dragon Man now serves as a guardian for the Future Foundation’s children, possessing superintelligence and immense strength. As a defender, Dragon Man primarily relies on his Power Gain buff. So, if you have the Power Gain solution, you’re good to go.

How to Get Dragon Man in MCOC

Use “Crystals” to get Dragon Man in Marvel Contest of Champions. As a rare drop, the Cyrstals may award a 3 to 5-Star Dragon Man. Isn’t this fantastic? The Crystal ensures you at least a 3-Star Champion, with the possibility of a 4 or 5-Star Champion. So you can try your luck with the Crystals and see if you can find the right champion. Make sure to check out the Drop Rates once to play a bit safe.

In a nutshell, those are the steps. Let us know what you think of this monster, and if you haven’t already, what are you waiting for? It’s truly unique and has some incredible abilities. Give it a shot, and if you have any problems, don’t hesitate to leave a comment below! 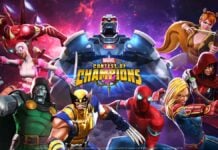 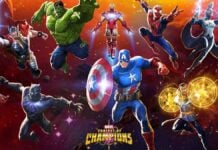 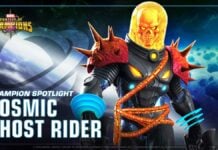