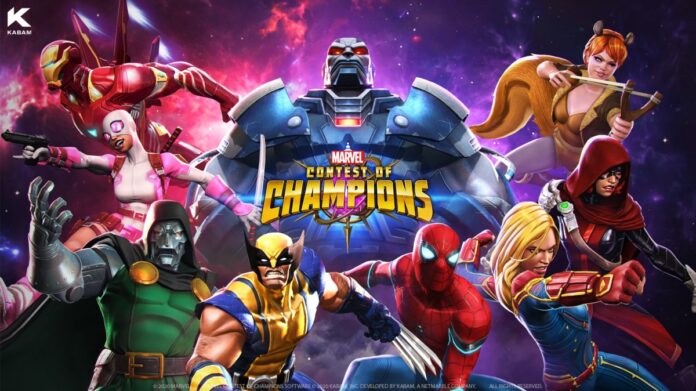 Marvel’s Contest of Champions was released in 2014 for IOS and Android by Kabam. Set in the Marvel Universe, the fighting game leans heavily on the limited comic book series “Contest of Champions.” The game has 203 playable characters, each with their own classes, movements, special abilities, and traits.

Each champion belongs to a specific class—Cosmic, Tech, Mutant, Science, Skill, and Mystic. With so many champions to choose from, it may be hard to choose which is worth leveling up with your hard-earned ISO-8, Gold, and Catalysts. We have compiled a list of the top ten champions we believe are the best of the best, and the ones worth adding to your team. The signature abilities are increased in effectiveness as the champion is leveled up.

The ten we chose are subject to opinion, of course. However, they are considered great assets to any team when used correctly, and especially when leveled and ranked up. 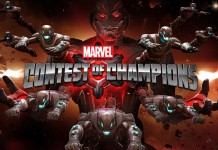 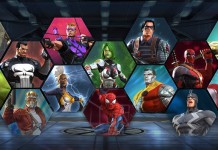 How to Get More Rare Heroes in Marvel Contest of Champions 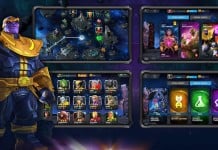