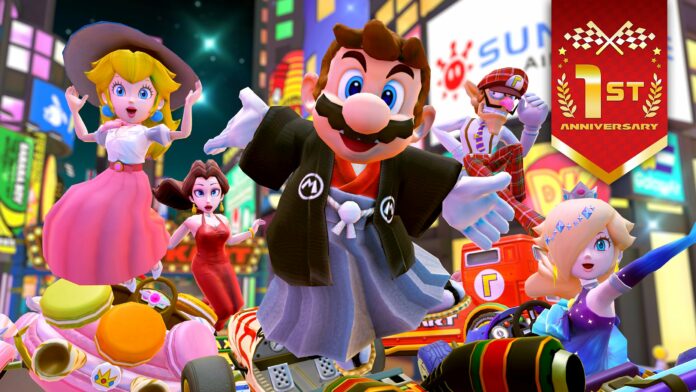 Mario Kart Tour is one year old, and what better way to celebrate than with a brand new tour bringing more content to the game?

The 1st Anniversary Tour is now live on both iOS and Android, bringing new courses, a new variant oif the New York Minute and more. You can learn everything there is to know about the new tour, which will run until October 21st, by watching the trailer below.

The game launched in a very flawed state last September, but the Japanese publisher managed to turn things around, introducing improved control schemes and better balancing that make the game rewarding even to those who do not want to spend real money.

Mario Kart Tour also finally comes with a proper online multiplayer mode. It may not be hectic as the one seen in the previous entries in the series, but you’ll probably not finding anything like this to play on the go on iOS and Android.