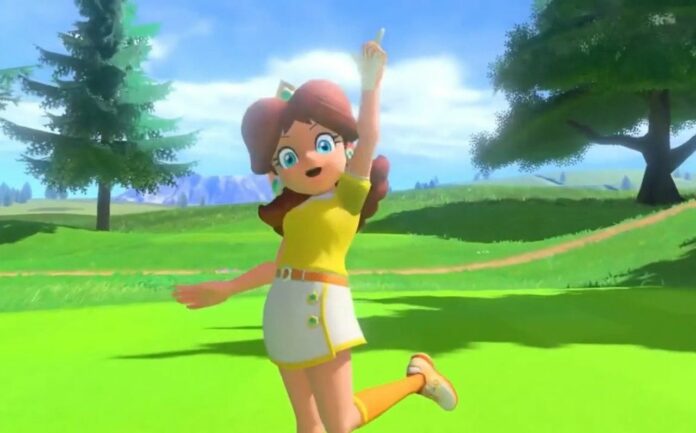 Like all Mario sports games released before it, Mario Golf: Super Rush features a big character roster featuring characters taken from all over the Super Mario Bros. series. While not all characters have the same abilities, the development team did a terrific job balancing them, allowing players to pick any character and pull off victories in pretty much all play modes.

Here’s everything you need to know to play Daisy properly in Mario Golf: Super Rush.

Daisy is, without a doubt, among the best characters in the game for certain play modes. While her Power is nothing to write about, the combination of her high Speed and Stamina makes her a perfect character for Speed Golf, where power matters little and movement speed is way more important. Sadly, her Special Dash is quite bad, so she is not as good as other characters that have similar stats.

Daisy’s Special Shot is Blossom Strike, a special shot that blasts away balls on impact. Like for other Special Shots that work in the same way, this is best used when opponents managed to get their balls near any hole so to blast them away.

Daisy’s Special Dash is Pinwheel Dash, a special dash where Daisy jumps, spins, and pirouettes to knock down opponents. Unfortunately, knocking down opponents with this ability is a little difficult, as they only do so when hit during the pirouette at the end of the dash. As such, it takes a lot of skill to use it properly, as opponents can easily get out of your way.