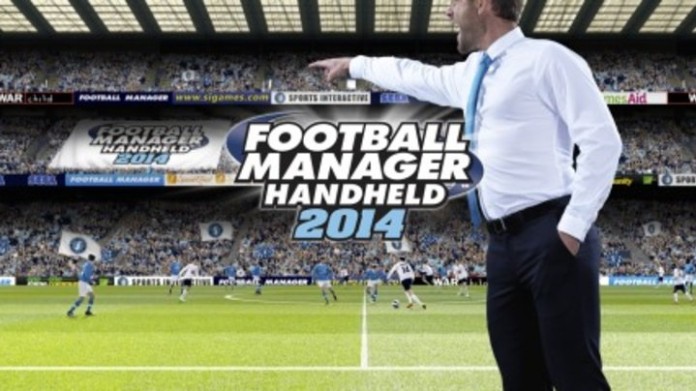 Football Manager Handheld 2014 also introduces the entirely new My ClubMode feature which allows players to design and create their very own club from the ground up before entering that club in any of the game’s different leagues.

The game is available now via the iTunes app store for $9.99 with a number of optional in-app purchases.