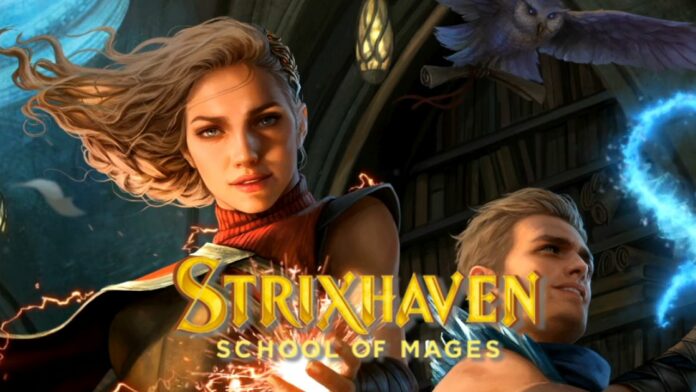 Magic: The Gathering Arena Mobile has now become a bigger game with the release of a new card set expansion that adds over 200 new cards to the game.

The mobile version of the hugely popular card game now features cards from the Strixhaven: School of Mages expansion. The 275 new cards are based on the magic academy and its five colleges, and expand the experience considerably, introducing more deck-building options to dominate all opponents.

The release of the Strixhaven: School of Magic card set expansion is accompanied by the introduction of three new gameplay mechanics to Magic: The Gathering Arena Mobile. Lesson lets you either discard a card to draw a new one or reveal a Lesson card from outside the game and put it in your hand. Magecraft lets you highlight triggered abilities that provide a bonus when you cast an instant or sorcery spell. Ward, the final new mechanic, lets a permanent with ward counter a spell or an ability unless the attacker pays the cost to dispel the ward.