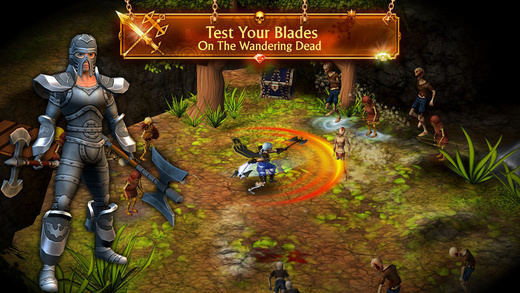 If the world of the action online role playing game Mage and Minions is proving to be too inhospitable for you, you have come to the right place. In this Mage and Minions Cheats: Tips and Tricks guide we will be covering some of the game’s basic mechanics as well as some useful tips that will make your time with the game more enjoyable.

Mage and Minions is a rather straightforward game when it comes on how to compete stages, as there’s always an arrow that will point toward the way to go so that players are never lost. Following the arrow, however, is not the best way to go at all times, as it may prevent you from exploring around and obtain items as well as resources that will make following stages easier. Get off the beat path every once in a while and you’ll find it quite rewarding.

As in several other role playing games, there are a lot of items to gather in Mage and Minions, including equipment pieces. In order to create stronger items, it’s possible to combine three different items. This is the best way to find a use for items that are not all that useful. Also note that the level of the items used in the creation process will influence the level of the created item so pay attention to the items you’re using if you need a powerful equipment piece.

Mage and Minions is not really a difficult game, especially for those who have played other RPGs before, but there will be times when things can get complicated. If you feel like you’re getting overpowered by the enemy, don’t hesitate to go back to previous stages to obtain more items. The apples and potions are extremely useful when in danger, as you can restore your health by using them.