Home Mobile Gaming News Mad Rocket: Fog of War Is a Base-builder with a Twist, Out... 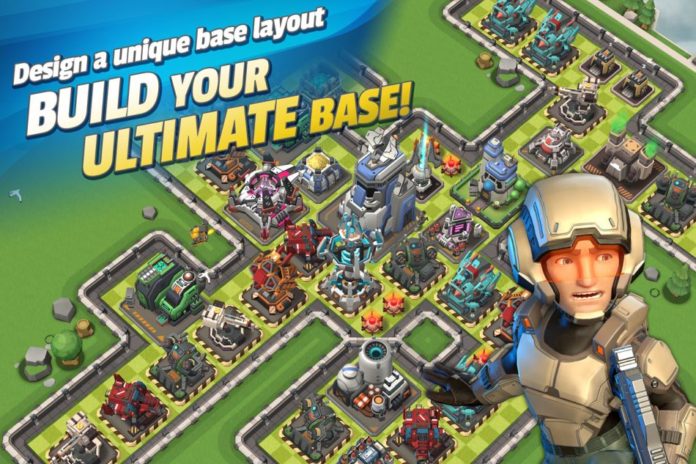 Mobile gamers had no shortage of places to turn for their base-building fix, but now they’re even more spoilt for choice following the global launch of Mad Rocket: Fog of War on iOS and Android devices.

Published by Four Thirty Three, the company behind Boxing Star and Ghostbusters World, the game was doing the rounds in soft launch for a while, and its full debut comes amid bold promises of genre-twisting innovation.

Set against tile-based map backdrops, Mad Rocket offers all of the building and destruction opportunities you could possibly wish for, but there’s more to it than that. All of the enemy bases are shrouded in fog, so players must employ careful tactics to compensate for the fact they’re basically going into battle blind.

Even though your army will be full of units that are capable of withstanding air strikes and reducing buildings to rubble, the lack of visibility is an extra wild card to contend with.

Mad Rocket gives players the chance to unlock even more powerful weaponry as they progress, but it isn’t just about your offensive capabilities. The base-building side of the game is equally fleshed-out, with plenty of opportunities for creativity.

Mad Rocket: Fog of War received positive feedback during soft launch, and Ratatat Studios is hoping the community will help shape its ongoing development by creating and sharing user-generated tactics and content. 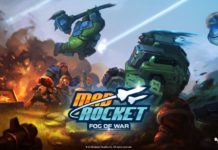 Mad Rocket: Fog of War Explodes onto iOS and Android 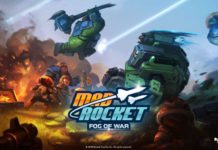 Fight Your Way through the Encroaching Fog in Mad Rocket: Fog of War