Home Mobile Gaming News Lud O the Rings Is a Barmy Mash Up of Tolkien and... 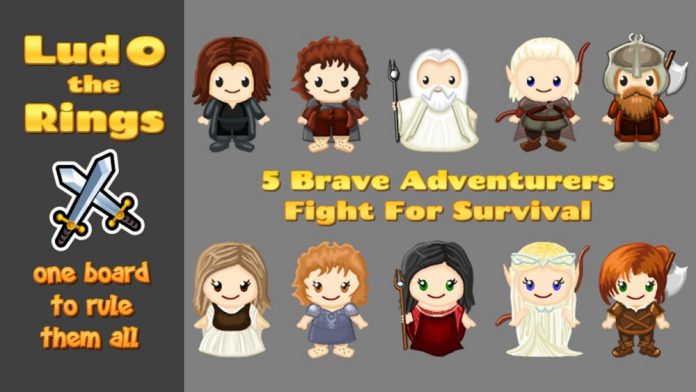 One does not simply release a ludo game on mobile – one puts a clever twist on it to bring the venerable boardgame into the 21st century.

That’s what Gibraltarian developer Joe Pitto has done with Lud O the Rings, a charming, slightly bizarre take on ludo featuring fantasy characters from the Lord of the Rings universe.

You have five classes to choose from, including human, mage, dwarf, elf, and hobbit. Each of these classes has its own unique strengths. 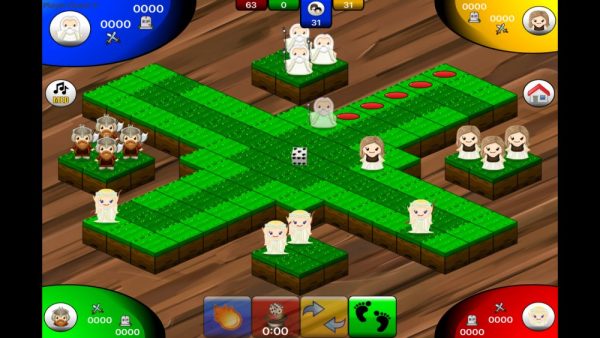 Between them these classes have all the fantasy combat bases covered, and it’s your job to get your chosen characters all the way around the game’s custom ludo board, unleashing your special powers on your enemies to hold them back and propel yours forward.

Of course, if you do happen to be a ludo purist you can play a standard game alone or with friends, but we think you’ll probably want to spend most of your time exploring Lud O the Rings’s clever, simple yet deep gameplay.

Mr Pitto has thought of everything. Not only are the characters beautifully hand-drawn, but they all come in either male or female form. You can play against up to three other players, and these can be any combination of human and AI.

There are daily bonuses for playing regularly, three difficulty modes, achievements, and global leaderboards, so that you can measure yourself against a vast pool of other players and see how you stack up.

Lud O the Rings is available on the App Store right now for just 99p / 99c. 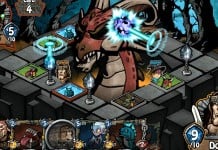 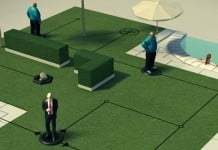 Hitman Game for iOS Is Hitman GO, a Board Game