Home Game Guides Lord of the Rings: Rise to War – How to Cross Rivers 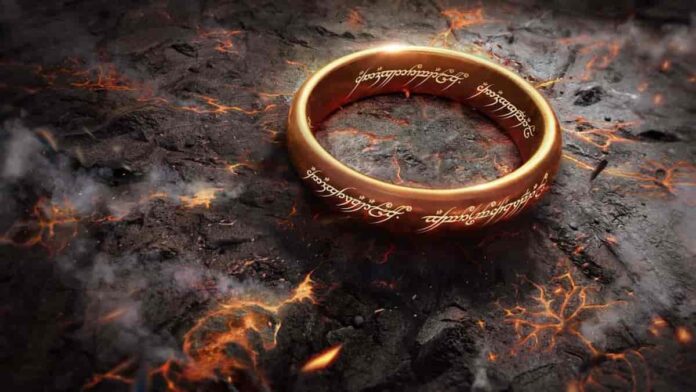 In Lord of the Rings: Rise to War, crossing rivers is paramount to your ability to expand your territory and conquer your enemies in Middle Earth. Waterways crisscross nearly the entirety of the map, so you won’t get far without a way over them.

Fortunately, crossing rivers is generally a pretty simple affair. Tiles called “crossings” appear at various points along most rivers. If you capture both sides of a crossing, starting with the nearest one, you can use it to ford the river.

Be aware, however, that crossings are defended by multiple NPC armies and will also need to take a heavy amount of siege damage to be captured. It’s entirely possible to capture a crossing on your own, but you might not be able to manage it when you’re first starting out.

Also, since crossings need to take siege damage to be captured, you’ll find that capturing them in regions occupied by opposing factions is extra hard, at least if your fellowship or warband isn’t at war. Whenever you’re not at war, your siege damage is reduced by 70%!

While you’re still learning the ropes of the game, it’s unlikely that you will find much success attacking crossings because your armies will still be fairly weak at this stage. In this case, you’ll probably want to resort to the other chief method of crossing rivers: simply relocating your troops next to a friendly tile on the other side of the river.

Rivers can be completely ignored if your faction has tiles within range on either side of them; your troops will board a boat and sail across any water that they find in their path. Early on, it’s likely that a great many people are building bases in your zone, so in all likelihood, you’ll never have to take crossings near your starting location because there will be no shortage of friendly tiles.

That’s pretty much all there is to crossing rivers in Lord of the Rings: Rise to War. Move troops to tiles adjacent to allies’ tiles on the other side of the waterway and if you can’t do that, take control of a crossing!

Lord of the Rings: Rise to War – How to Cross Rivers