Home Mobile Gaming News Loot, Raid, and Plunder Like a Boss in The Master of Plunder 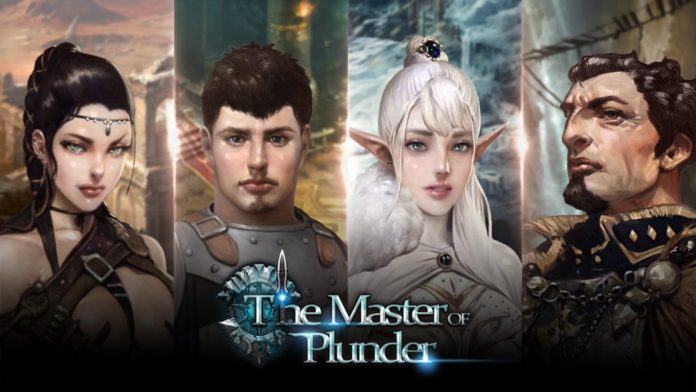 The Master of Plunder sounds like the subtitle for the next Pirates of the Caribbean film, but it turns out that pirates are not the only people who enjoy a spot of plundering.

Fantasy heroes do it too – or at least they do in The Master of Plunder, in which you explore a fantasy world where you kill a lot of baddies and hoover up their loot. Think Diablo or Torchlight, but with more mod cons.

Like what? Well, you can play not only against AI controlled baddies, but against human opponents too. True to the game’s title, you can plunder and raid fellow players’ games. 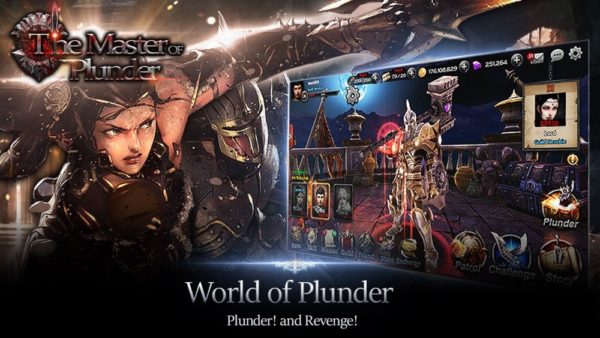 Of course, that means other players can target and plunder your game, via the dastardly Revenge system. You can’t relax for a second, and the greater the reward the greater the risk that your plundering will come back to bite you on the bum.

The Master of Plunder lets you decide exactly how much effort you want to put in. Along with the automatic Patrols there’s automatic levelling up. You just have to worry about killing stuff and looting, and the computer will do the rest. 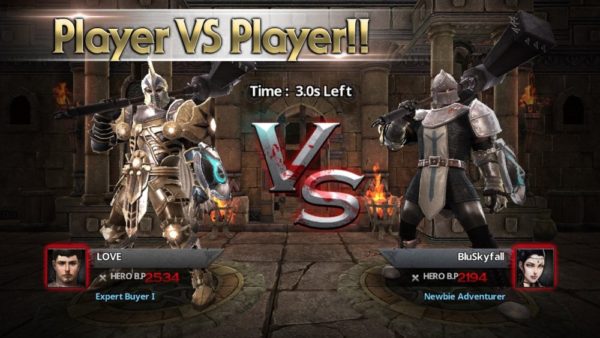 Multiplayer is another huge part of The Master of Plunder. You can join a guild and play in World Boss and Guild Plunder modes, plus the awesome World Boss Raid – where you join forces with other players to gang up on the World Boss.

There’s something for everyone in The Master of Plunder. The game has enough modes to keep every shade and mood of plunderer happy and entertained, and it looks great, with colorful pyrotechnics and flashy moves.

And it’s free, so we recommend you head to Google Play or the App Store and grab The Master of Plunder right now.