Home Mobile Gaming News Loot Everything You Can in One Piece Bounty Rush, Soon on Mobile 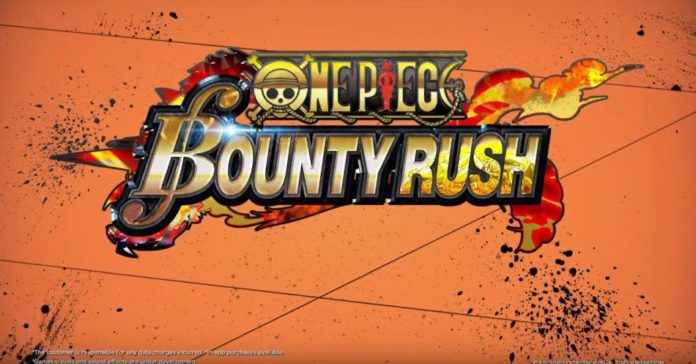 Bandai Namco has just announced for all of us hardcore anime fans that a new and exciting One Piece game, One Piece Bounty Rush will soon be available for mobile! The 4v4 battles in this game will let you fight other players in real time to decide who is the ultimate pirate.

If you’ve watched all thousands of episodes of the series and have thought about several character combinations to fight the opponents, this game will allow you to create unique team comps and fight other players with their own unique team comps. 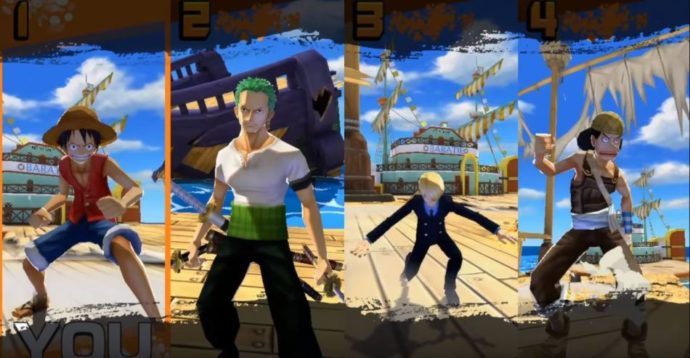 You will be able to assemble the crew from over 40 characters that have made an appearance throughout the series, from the (crowd favorite) Monkey D Luffy, Nami and Zoro to “Red-Haired” Shanks and Buggy the Clown.

These are just as few of them, since, as I mentioned, there are over 40 to pick from and build your own crew!

In One Piece Bounty Rush, you will have to rely on teamwork in order to complete the missions that vary from pirate brawls to capture the flag skirmishes and anything in between.

You will have to collect berries and loot and make sure your team has the highest number at the end of the round in order to win the battle. 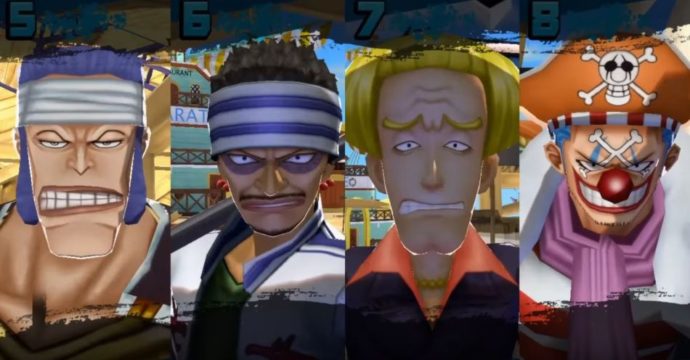 This is the second One Piece game released by Bandai Namco on mobile, following the 2015 release of One Piece Treasure Cruise. We absolutely loved that game back in the day and wrote some tips and tricks for it… so you can definitely give it a try and get your One Piece fix while waiting for the new game to hit the app stores worldwide.

One Piece Bounty Rush will be available later this year on all mobile devices for free, with no mentions of IAPs right now, but probably with tons of options available, as it usually happens in this type of games! 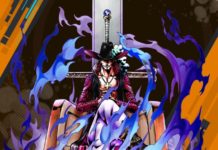 One Piece Bounty Rush: How to Unlock More Heroes