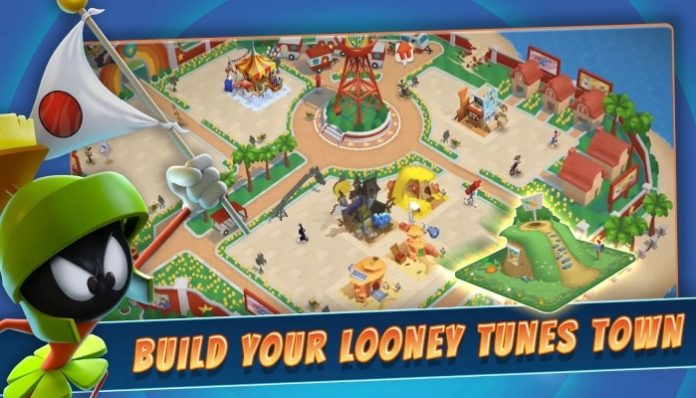 Scopely, the studio behind games like The Walking Dead: Road to Survival and New Yahtzee with Buddies is proud to introduce Looney Tunes: World of Mayhem, an all-new mobile game set in the Looney Tunes universe!

Currently scheduled for a Fall 2018 release, Looney Tunes: World of Mayhem is a wacky new take on the classic cartoon series. Players will be able to build their own Looney Tunes Toon Towns, with locales and buildings pulled straight out of the cartoons. 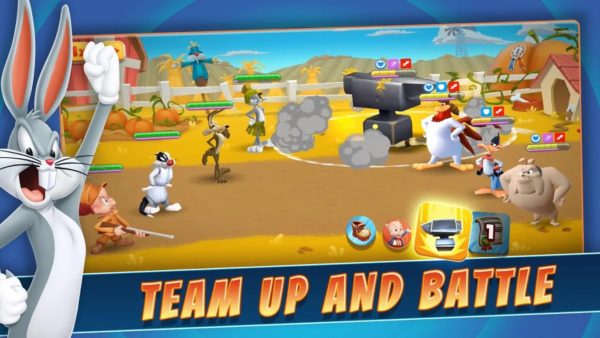 And what’s a world without its people? That’s right – you’ll be able to collect Looney Tunes characters and populate your world with them! But that’s not all, as each character comes equipped with their own silly tricks to employ in battle.

You heard right: these tunes aren’t just for show! Not only will you build a Looney Tunes world, but you can also battle with your characters as well. Watch as various ACME devices that definitely weren’t tested before cause chaotic mayhem on the field, and let your characters dish out their signature abilities!

Let Marvin the Martian blast foes to smithereens with his ray gun, or let Bugs be his tricky self and pulls levels to make anvils fall from out of nowhere. Teams are comprise of four characters, so the possibilities are endless! You can’t miss this game if you are a Looney Tunes fan!

With a deep and strategic RPG battle system and simple town building mechanics, Looney Tunes: World of Mayhem has something for fans of all ages. The game launches Fall 2018 for both iOS and Android, and you can now pre-register for the Android verison. 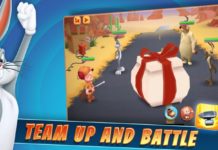