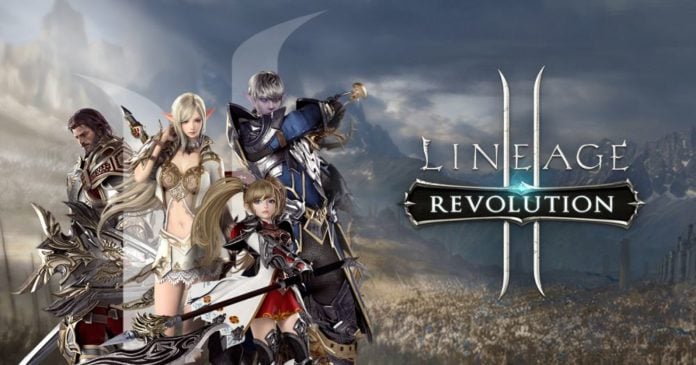 The popular MMORPG Lineage 2 Revolution received a brand new update introducing plenty of new content that will keep players occupied for quite some time.

The new update is focused on Orcs, finally introducing the race to the game. Orcs come in three different classes, Shaman, Monk, and Raider, all coming with unique traits. 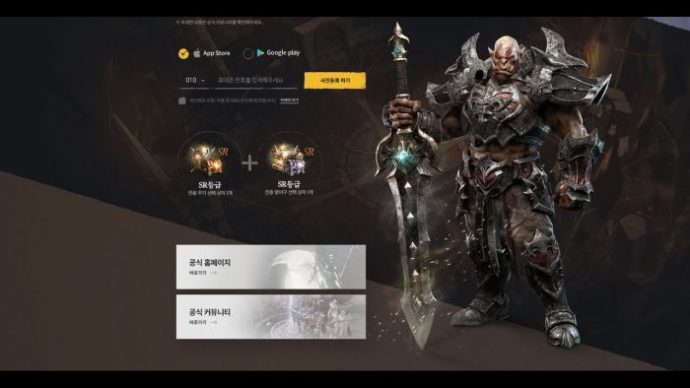 The new update also expands the Tower of Insolence, which now reaches floor 145. New improvements have also been introduced, and you can learn more about them below.

3. Level cap has been increased from 260 to 320 and Avento Territory has been added

Lineage 2 Revolution is now available on the App Store and Google Play Store.