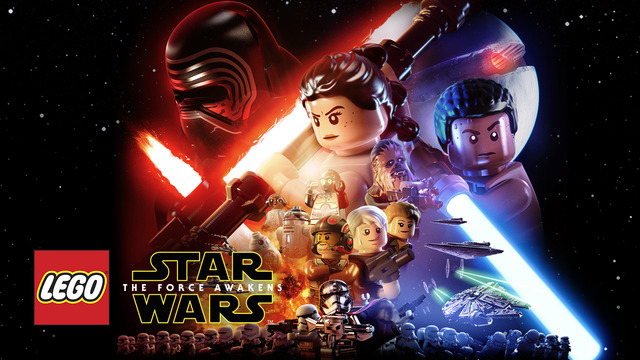 The next big Lego game is here! LEGO Star Wars: The Force Awakens is a new entry into the legendary LEGO Star Wars series. Relive the adventure of the newest film – this time in blocky LEGO format! Play as the new characters such as Poe, Rey, Finn, and even the astromech droid BB-8! The Force Awakens brings some new game mechanics to the table, never before seen in a LEGO game. The Multi-Build system lets you rebuild certain objects to solve puzzles in a new way, and there are also scripted cover shooter segments too! It keeps the LEGO game formula fresh and exciting. Enough about that though, let’s get started with our LEGO Star Wars: The Force Awakens cheats, tips and tricks strategy guide!

1. Break all the objects around you!

One of the challenge objectives you get for a level will always be to reach True Jedi status in studs collected. You need to pick up as many studs as you can, and the best way to do this is to break everything you see! Almost every object into the lego world can be broken if smacked enough times, at which point a bunch of studs will drop out. The gold ones are worth the most, so make sure to pick those up first! You can see how close you are to True Jedi status by the stud bar at the top of the screen.

Attacking enemies will fill up the yellow charge meter to the left of your character portrait. When this bar is filled all the way, you will receive a x2 multiplier. Until the meter runs out, any studs picked up during this time will be worth double their normal amount. If you see a lot of studs lying around, try beating up some bad guys before you collect them!

Two of the five challenges for each level will require you to do something specific within that level. Here is a guide on chapter one’s side challenges.

That’s all for LEGO Star Wars: The Force Awakens. If you have any other tips or tricks to share, leave a comment below!