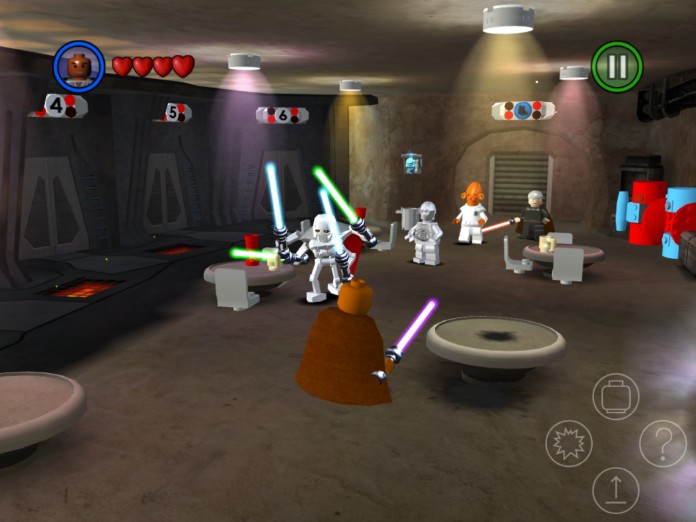 This week has definitely been a good one for all Star Wars fans all over the world. Not only the cast of the new Star Wars Episode VII movie has been revealed, but also several videogames based on the series have received some really nice discounts, like Star Wars: Knights Of The Old Republic.

If you’d rather play a less involved game based on the series, you may want to check out Lego Star Wars: The Complete Saga, if you haven’t played it already. For the duration of the weekend, the game’s DLC will be available with some major discounts.

If you’re a huge fan of the whole series, you can also purchase the Complete Saga pack for only $4.99. This offer is the one with the best value, since you’ll be getting the whole game for only five dollars.

Lego Star Wars: The Complete Saga is now available on the App Store. It’s one of the best games developed for the series, so consider taking a look at it if you have never played it before.