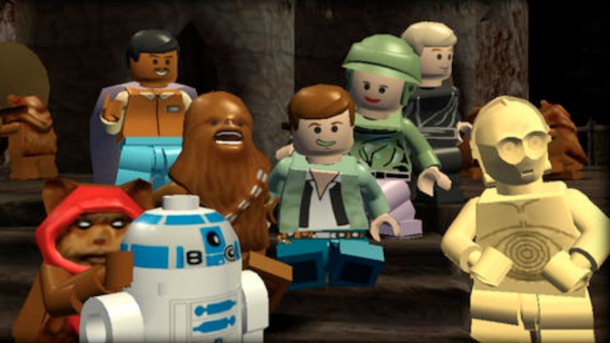 It’s hard to believe there might be a LEGO or Star Wars fan out there who has yet to experience the lovably goofy majesty that is LEGO Star Wars but for those who haven’t yet, or for those looking for a more mobile LEGO Star Wars fix, the entire saga is now available on iOS devices.

The iOS version of LEGO Star Wars has adopted a sort of “semi-F2P” format. Interested players can download a limited free version of the game and play through the entire story portion of Episode 1: The Phantom Menace without paying a dime. But in order to unlock the game in its entirety, which includes all of its 36 levels and 120 playable characters, players will have to pony up some cash. Parts of LEGO Star Wars for iOS come in a variety of bundles and individual content purchases (ranging in price from $0.99 to $4.99 each) or the entire game can be bought for a one-time fee of $14.99.

LEGO Star Wars is compatible with both iPhone and iPad and can be downloaded via the iTunes app store here.