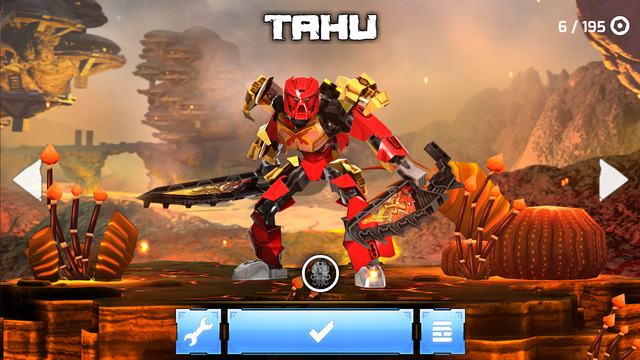 1. Swift taps for the ultimate combo!

Speed and precision is the name of the game here. For every hit you land on an enemy, your combo multiplier will increase by one. With each successive hit, you’ll be raking in the points in no time. Aim true and hit every enemy you see! If there are no enemies on screen when you finish off one, run around for a bit and another should eventually find its way to you. You have a couple seconds before your combo meter resets, so move quick!

2. Watch out for counter attacks!

The general behavior of the skull spiders is this: after they spawn, they’ll will run up as close as they can to you. Once they’re close enough, they’ll begin to charge up a mini-blast that surrounds them. If you try to attack them during this state, chances are they’ll release the blast and you’ll be hit. Taking damage is very bad because your combo is immediately reset, so try to avoid it! If you see a skull spider charging up, try to aim for another one. If it’s the only one left, wait a little bit for the attack to pass then strike. Be warned though, on the later levels the skull spiders get upgraded attacks. They’ll perform the charge attack the same way, but now they get spiked armor which lingers for a little while longer.

As you progress through the levels, you will earn different kind of power ups for your Bionicle hero.

This has no bearing on gameplay, but it sure is fun! Each level you beat unlocks an additional armor piece for one of the six heroes. You can customize them by tapping the wrench icon next to the hero you have selected. Change their looks for something new!

And there you have it. Mask of Creation is a fairly straightforward game, all you need to worry about is timing. If you have any other questions or suggestions, leave a comment below!