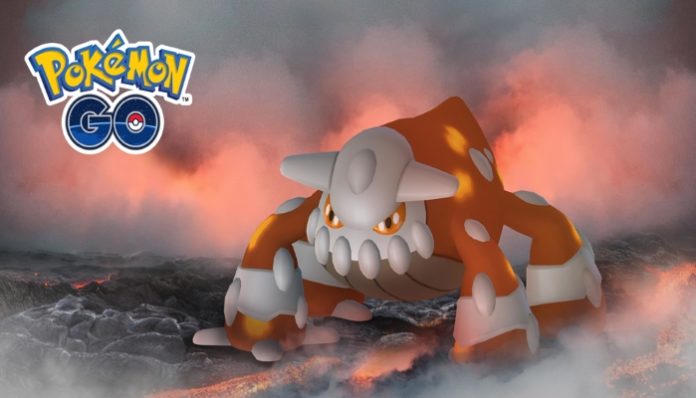 Get your toughest Pokemon ready trainers, because some of the fiercest legendary Pokemon are coming to Pokemon GO! The volcanic Pokemon Heatran and the DNA Pokemon Deoxys are coming as special raid battles!

Heatran is a fire and steel type “lava dome” Pokemon. This Pokemon contains boiling blood like magma, so you know it means business! Heatran will be added to raid battles across the world starting December 18, lasting all the way to January 15. Be sure to bring your best water, fighting, and ground type Pokemon to stand a chance at defeating him!

The second Pokemon coming is a rather special Pokemon; Deoxys is an extraterrestrial Pokemon that contains unique DNA. Depending on certain conditions, Deoxys can transform and change shape.

If you are a seasoned trainer, you may be familiar with Deoxys as his previous normal forme was part of an earlier EX Raid. Now, Deoxys has changed into his Attack Forme and he is stronger than ever! 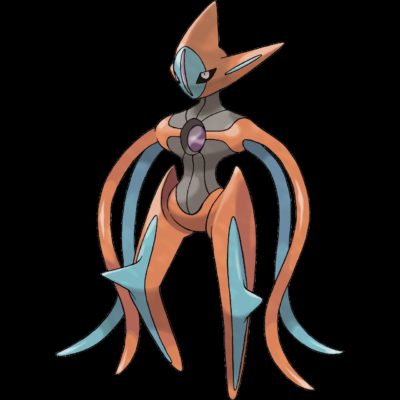 Starting December 20, Attack Forme Deoxys will be available to challenge in EX Raids. Be sure to grab your EX Raid Passes if you have not already – you can get them from completing raid battles at certain gyms.

Keep in mind that EX Raids can only occur at specific gyms. Be sure to take a look at your EX Raid Pass, as it has the date and time and which gym you need to be at in order to participate in the raid battle.

As you can probably guess, Attack Forme Deoxys may be the greatest challenge trainers have ever faced in the history of Pokemon GO, so bring a friend along with you – you will need all the help you can get to take down this mythical Pokemon!

Pokemon GO is available worldwide on iOS and Android.