Home Mobile Gaming News Legend of Coin Is a Unique Blend of Coin Pusher and RPG,... 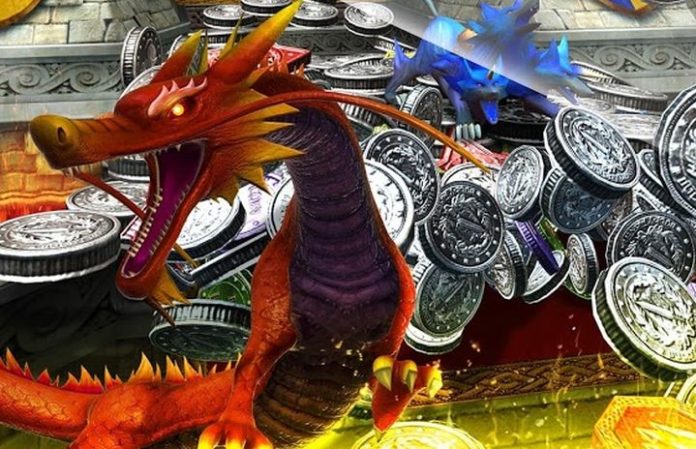 Ever wished you could just take one of those fiercely addictive coin pushers home with you after you visit an arcade? Well, you basically can now that Legend of Coin is out.

It’s not a physical coin pusher but it does fit in your pocket. Legend of Coin is a mobile game version with some exciting bells and whistles attached.

For a start, there’s a nice blend of RPG into the mix. You still push coins for the most part using some nifty touch controls, but the coins themselves house some great bonuses. 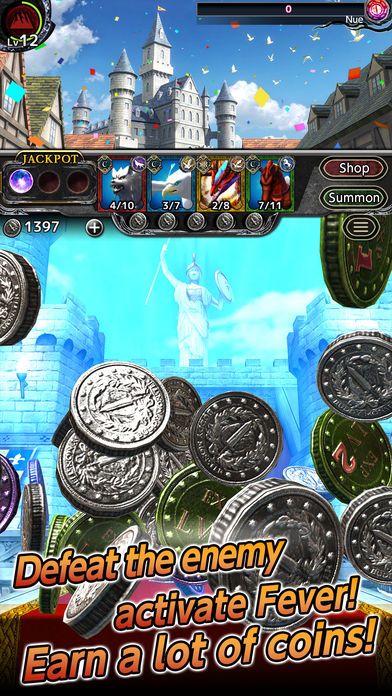 Monster coins are probably the most exciting, as these allow you to summon legendary creatures to fight on your behalf. Collect a bunch of the same monster coins and you can combine them to level up your monster.

The more powerful your monster becomes, the more it will win in battle. Each time you win you’ll get showered with coins which will let you unlock even more monsters. 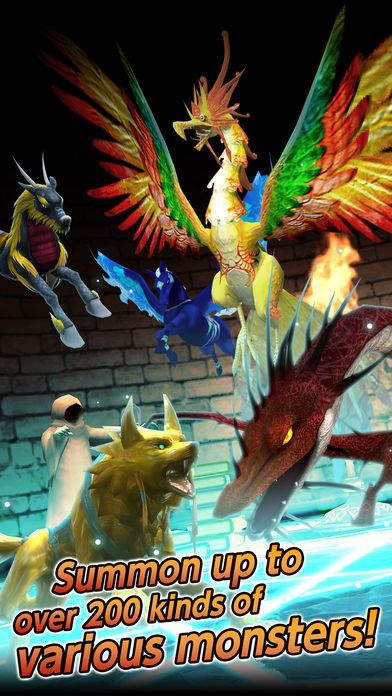 Aside from monster coins there are also special coins that provide awesome bonuses. These may increase your damage or summon a fire wall to periodically damage your opponent.

You can also level up yourself, which makes it even easier to get coins. That’s the purpose of the game so it’s well worth it.

No matter why you choose to download Legend of Coin, there’s no doubt you’ll find something to love here. So go and grab it on iOS and Android right now.