Home Mobile Gaming News Legacy of Discord Celebrates its 1 Year Anniversary in Style With Some... 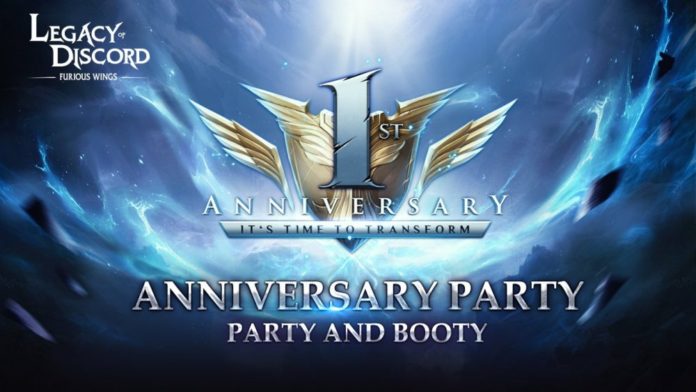 Since its release in late 2016, Legacy of Discord has seen its legions of fans add over 70 million guardians to the game, distinguishing it as one of the most popular mobile ARPG’s to ever be released. And now YOOZOO Games is set to celebrate the game’s first anniversary with a slew of exciting new updates.

For the very first time in the game, the developers have unveiled the new Metamorp System, which grants players the chance to transform into imposing and mysterious creatures, helping them gain an edge during really tough encounters on the battlefield. There are four choices of creature on offer, with the Flaming Spider, Pupper of Steel, Phantom Revenant and Sharpshooter available to players at level 55 and above. 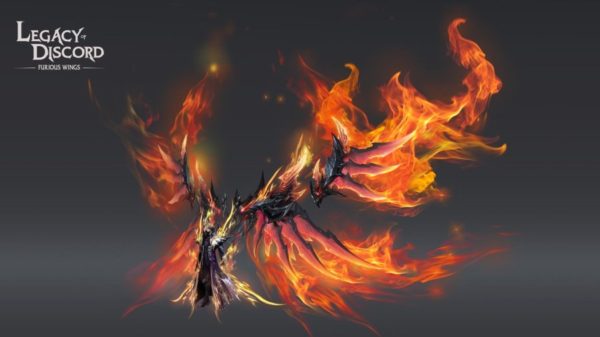 There’s also a brand new survival mode on offer with Last Guardian. This high-stakes winner take all survival mode lasts for 20 minutes, offering an exhilarating new battle experience where only one player will emerge victorious. Each match will pit up to 39 players of equal attributes against each other to collect weapons, items, and equipment whilst fighting to the last man.

The most notable addition to the anniversary celebration however is the inclusion of the Furious Wing. With the flame of darkness, Furious Wings is the only one wing that is a combination of a Wrathwing and Skywing.

It’s an excellent time to hop back into Legacy of Discord or start anew and enjoy the many new additions the anniversary updates have to offer, and is free to download from the App Store, Amazon App Store and Google Play.