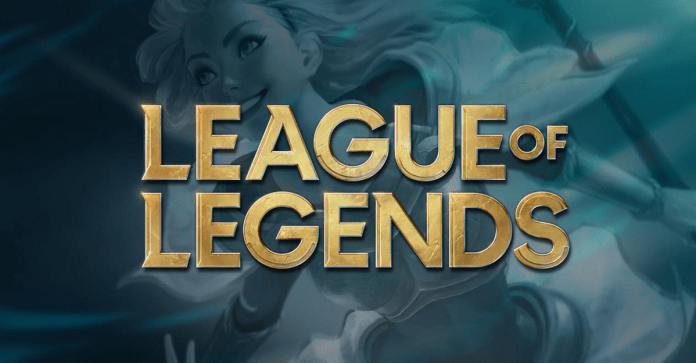 League of Legends is one of the most popular multiplayer projects in the modern game industry and one of the best MOBA games. It features a huge list of characters that you can play. Also, the game has a huge community and sometimes these players complain about various bugs or errors. Today we are going to tell you about one of them. This guide will explain to you the “Your Session Has Expired” error in League of Legends.

What is Your Session Has Expired Error in League of Legends?

League of Legends is an all-known game and it has lots of players in its community. However, even such popular games have different bugs and other issues. Today we are going to talk about one of the most common errors in this project.

Usually, the Your Session Has Expired error appears when you try to join a match in League of Legends. Also, it may appear at the end of the battle. The report says that your session has expired and asks you to log in again. Sometimes the issue makes you unable to honor your teammates. In the worst cases, it forces you to get a penalty for dodging a queue. So, the error seems to be quite annoying and we will try to help you.

The Your Session Has Expired error is really annoying and there are lots of League of Legends players who want to deal with it. Unfortunately, it seems that there is nothing you can do to fix it. The only thing that may help you is reinstalling the game. Some players reported that the problem was solved that way. However, in most cases, we would recommend you simply wait till the game starts to work normally.

There are lots of different bugs that you may encounter in various games and hopefully, you will be able to deal with your issues in League of Legends. Good luck with your further battles!

League of Legends “Your Session Has Expired” Error Explained