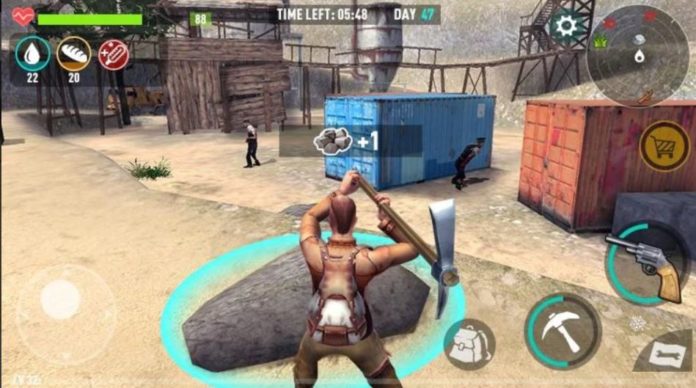 In today’s article we are going to share with you all of the Last Human Life on Earth tips and cheats that we have gathered throughout the game, all in order to help you survive for a very long time.

We are also going to tell you exactly how to fend off the enemy zombies, so you will never have to worry about them attacking you and possibly killing you (in most gruesome ways). You should know that this game will require you to learn quite the survival skills in order to live a decent life, so we are going to tell you all that you need to know.

But enough with the introductions, you’re here for the guide! So let’s not waste another second and get right into the Last Human Life on Earth tips and tricks! 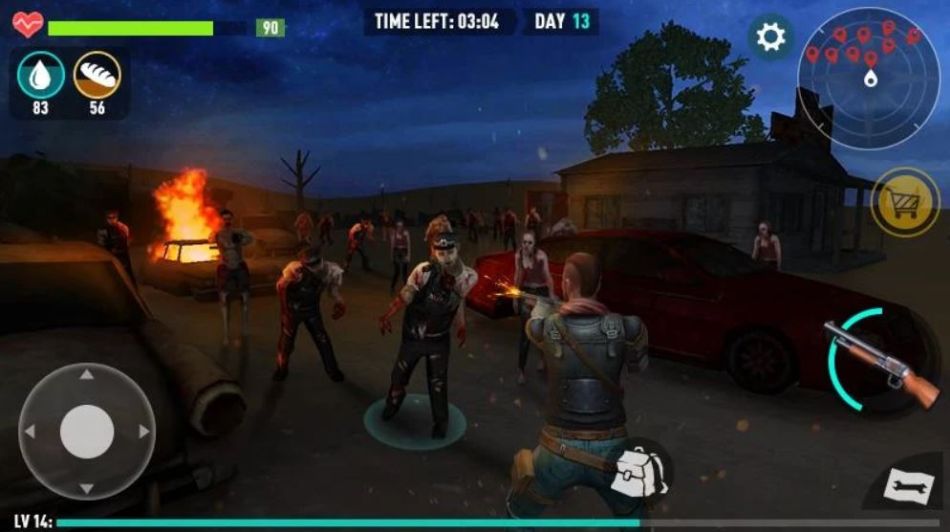 Learning the controls and getting used to them will help you maneuver through the game more easily and without wondering “oh, have I hit the right button?”. Once you get used to handling your character you can focus on better things, such as looking for lootable stuff (especially food and water) and weapons.

If you are not new to this kind of mobile games, you will have it easy. If you are new, however, you might be wondering how to handle so many controls – well, it’s not as tough as it looks. I suggest that you always move with your left hand (have it on the joystick) and with the right hand always hover it over the weapon and for moving the camera angle.

Don’t be an immobile target

Also, on the same topic as the controls, I suggest that whenever you are attacking or being attacked, move. Especially when there are zombies nearby (looking to get a bite of your juicy brain) – don’t stand still and attack, because that will allow them to get to you easy.

Instead you should move around in circles and take advantage of your mobility and attack from different angles. That will make it tougher for the enemies to land a hit on you and you can keep your health in a better state.

Since you are in a post apocalyptic era, you are going to need to make the most out of what you have. But that doesn’t mean that you do not need to care for your primary needs: water and food. 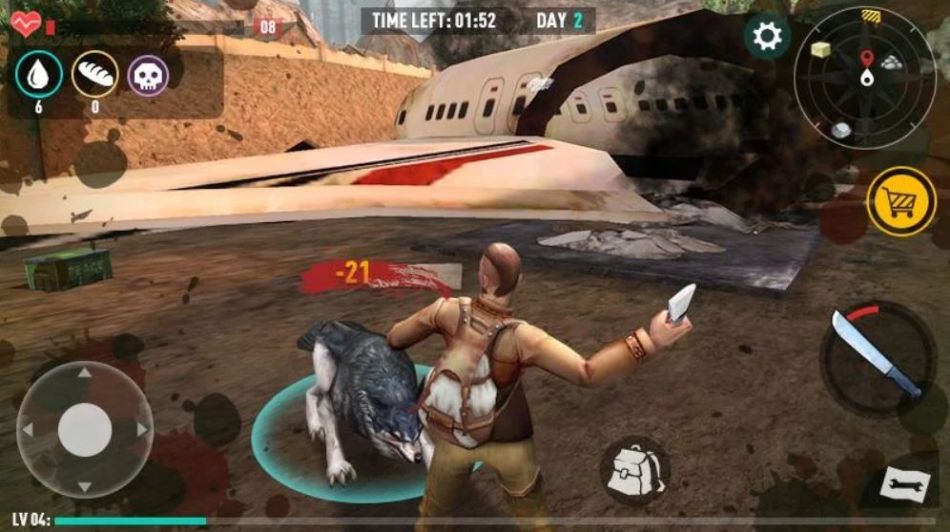 Since these might be hard to come by sometimes, you should be prepared to take on fights, because that is one way that you can get some goodies. Whenever you kill an enemy you will be able to loot its corpse, and check what items it might be carrying.

You can sometimes find water or food on zombie corpses, so it might be worth it to fight them. When fighting wolves and whatnot you can find other lootable stuff which you could find useful.

Always carry a weapon with you

I don’t know about you, but I feel safer that way. If you aren’t carrying a weapon then you can still fight, using your fists, but you will have a much harder time killing. It might also lead to you getting injured more, and that’s going to need you to eat and heal more afterwards.

I suggest that you make a Stone Axe as soon as you start, because it is cheap and it will come in handy. To craft Stone Axe you need 10 Wood and 5 Stone, so you can easily pick these up along the way. Any of the tools you craft can be used as weapons, so it’s much better to use them than the fists.

Also, keep in mind that the more you use your tools, the more they wear down. It should go without saying that you need to keep a few extra materials with you to craft a new one whenever the old one wears down. 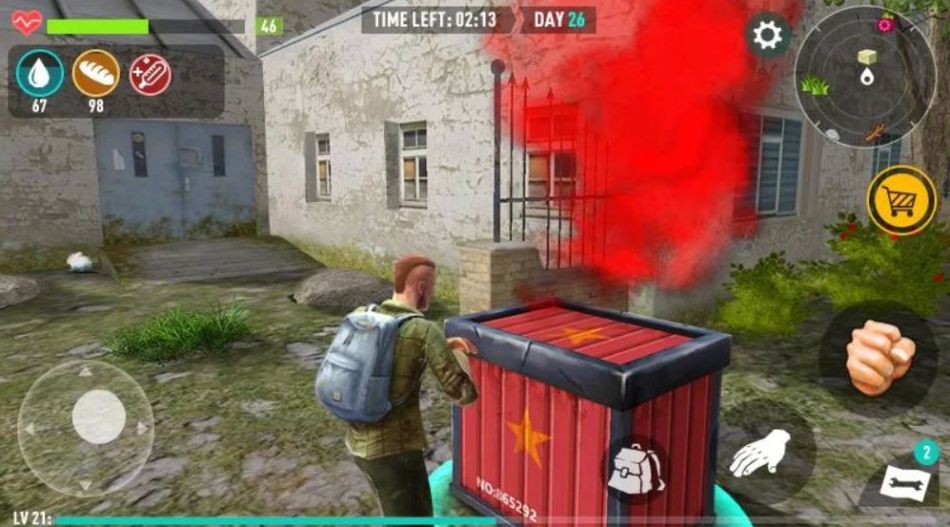 Find resources and gather as many as you can

However, I don’t suggest going out without extra materials to craft some more weapons in case yours breaks down, and also without food and water. There is a chance that you might get attacked multiple times by zombies, so you want to be able to survive.

It is a very basic thing to know, but just like in reality, your character will need to eat too. And drink water. As I said, you can find these on zombies after killing them (when you loot them), so always pick them up.

Another good thing you can do is make a fire. Chop down some trees and build a fire, where you can make barbecue! The barbecued meat can only be made here, next to a fire, so whenever you can, cook! The cooked meat is much better than anything else. 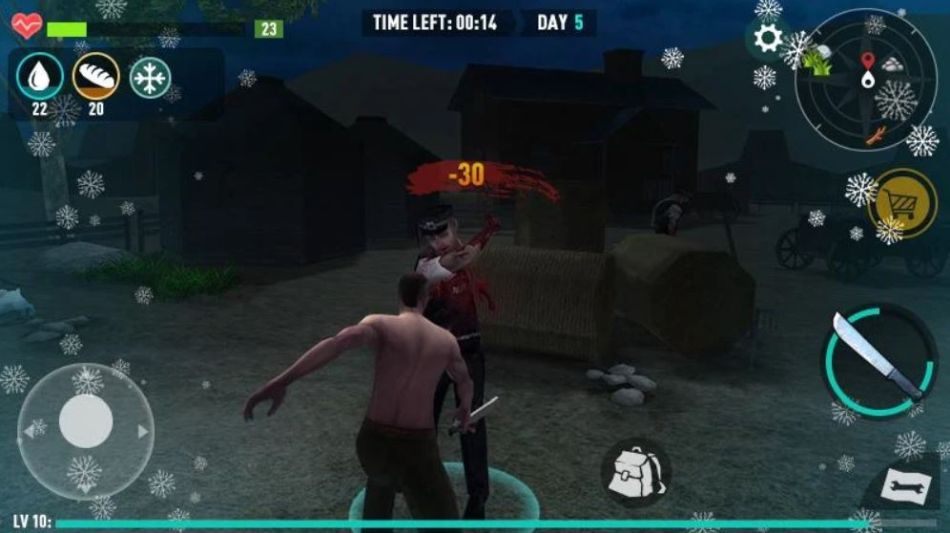 You see a box? Go right to it!

Whenever you will see a crate, no matter how big or small, go to it and open it! You can find so many goodies inside you can’t imagine. They can often be hidden in areas which you have to explore, so let’s say there might be a crate behind some trees outside of a building.

There can also be other goodies, such as grenades (which will help you clear out larger packs of zombies in an area) and other weapons, so if you don’t really feel like crafting pickaxes or whatnot, you can find them in crates.

Also, if you find a crate and can’t fit all the loot in your bag, make sure you go to your hideout and leave some stuff there and return ASAP to get the rest.

Check out the areas you want to loot

You can go visit new areas, which can carry out different loot. You can see some of the possible loot an area wields when you tap on the area. After doing this, you can choose whether you want to run there (costs energy but is much faster) or walk, which will take a bit. 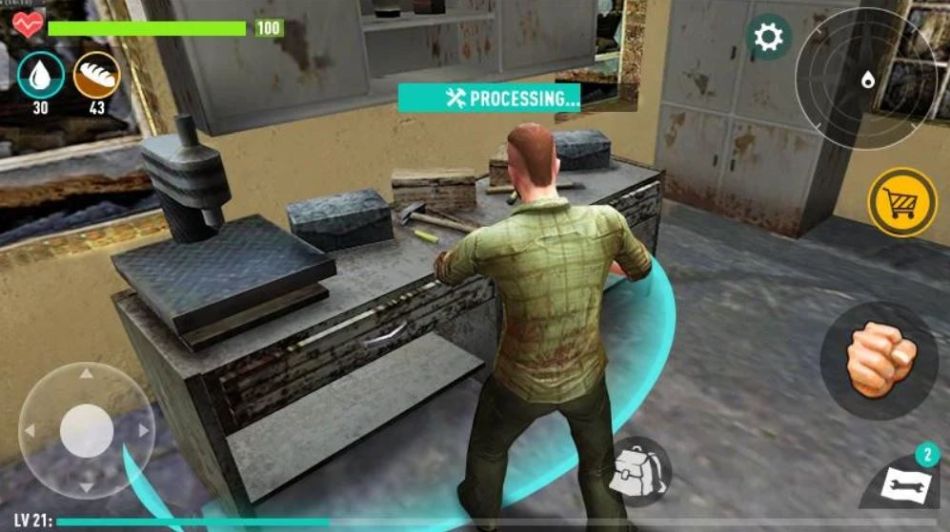 If you are in no rush, you should walk and save the energy for other situations. If you don’t really want to wait (that’s how I do it) then run to the area and you will save a lot of time!

These would be all of our Last Human Life on Earth tips and tricks that we have for you right now! Do you have some more useful tips for the survivors? Make sure you share them with us down in the comments section below!

Top 20 Best Offline iPhone Games You Can Play Without Internet...

Create Your Own Flight Map in OptiFlight, Coming March