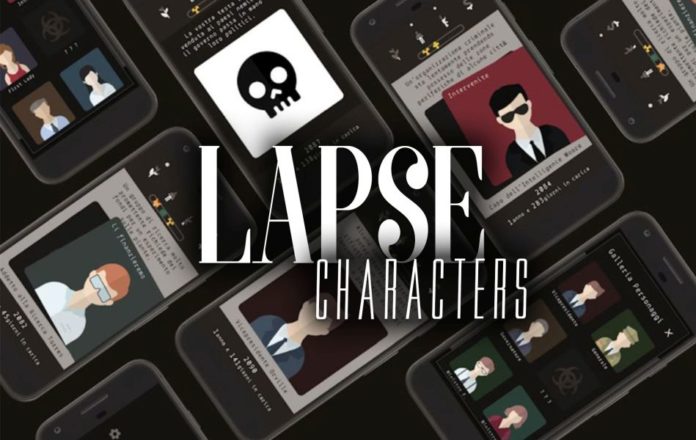 In Lapse: A Forgotten Future the characters you encounter are kinda random, so I’ve put together a complete character guide to help you keep track of all your encounters, past and present.

In the game, you play as President Hall, the leader, and you try to lead your country in a post-apocalyptic era. The choices you make affect the outcome of the game, and also the meters. If one goes too low (or too high, also) you will be removed from your position (to say it nicely) in a brutal manner.

And, as many of you wondered, the game has 24 characters (President Hall not included). In this character guide, I will reveal to you all of them, so be careful, spoilers ahead! Without further ado, let’s get the list rolling: 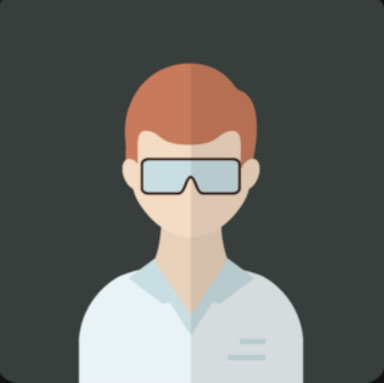 As his name suggests, the guy does research. Nothing special about him, just the usual nuclear testing here and there. 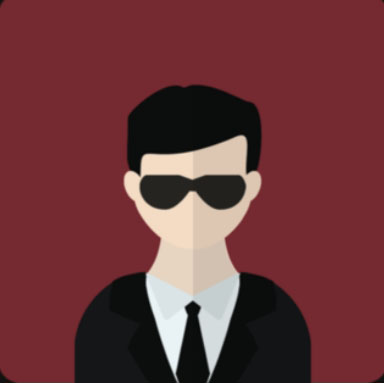 Like the famous Men in Black, this guy is trying to help and contain any future issues might rise in the country. He is a secretive guy, but a good adviser nonetheless.

Often advising the President in different affairs, he also has a dark secret. Play your game right and discover it!

In charge of the economy, the money related issues are usually passed through him. Just be careful if he comes all rugged to you. Run away! 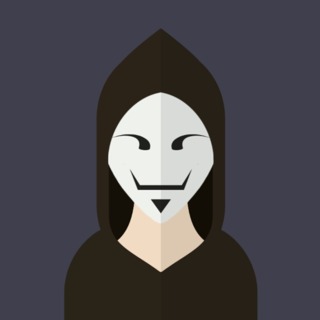 An Anonymous hacker who is trying to help you throughout the game, by advising you in difficult situations. 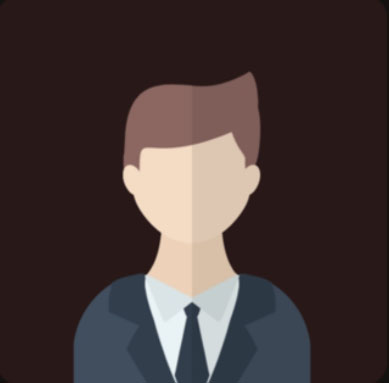 The deputy official to the President, he is here with all sorts of issues. He doesn’t seem like a bad guy. 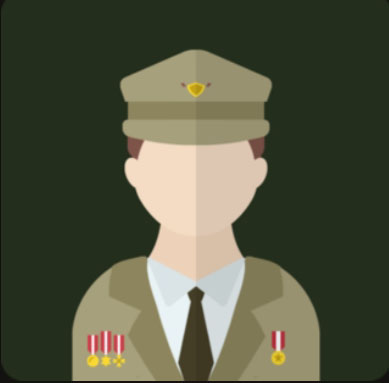 Head of the Military, he controls the wars and peace treaties and will often advise you about military-related issues. 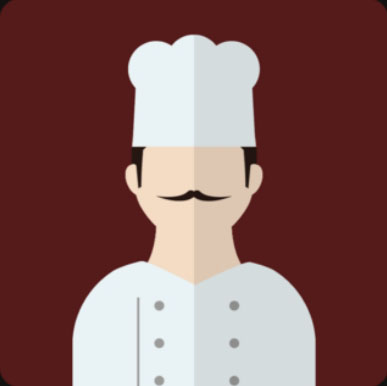 He serves as President Hall’s chef; When he offers you a cake, you should politely decline, because he isn’t as clean as he looks. 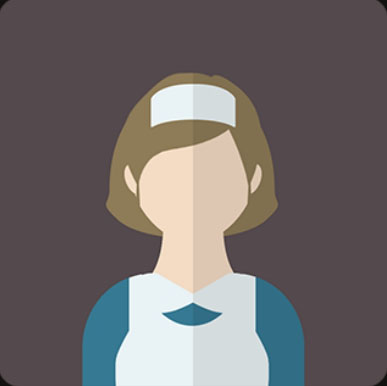 A decent young lady (I suppose, I can’t see her face), but she’s blunt and she is genuine about her answers all the time. If you care to listen, you would learn a thing or two.

The wife of President Hall, she is the First Lady of the country, but deep down she has a dark secret. (hint: it has to do with the oil stain on the bed sheets, and no, it’s not from cooking) 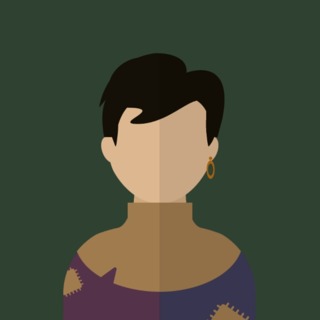 Is a character who speaks in riddles, but wants to help. Even if he is a little crazy, he usually gives good advice. 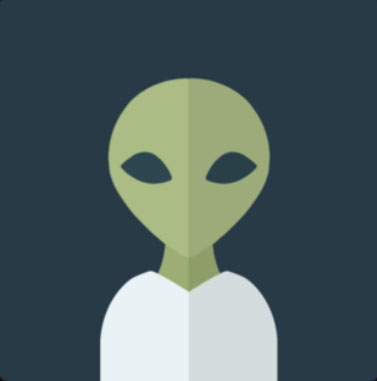 A fun and friendly alien, he is held captive by the researchers, but now and then he is offering you some riddles, which boost your stats if answered correctly. 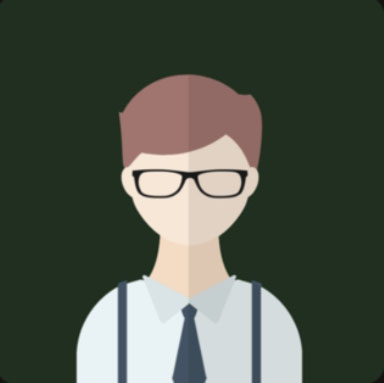 Quite a smug guy, he most of the times wants high taxes, but now and then offers to reduce them for people’s sake (oh, how kind of him). 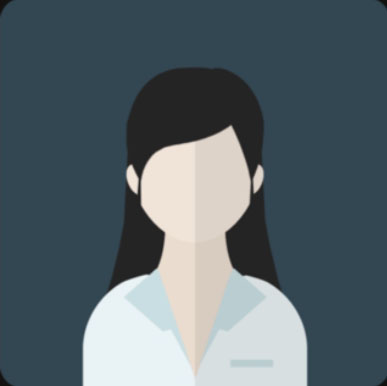 She’s the lady of your dreams (in this case President Hall’s dreams) and she will help you build a time machine. With that in mind, keep an eye on all the dialogues with her and you will discover quite the secret. 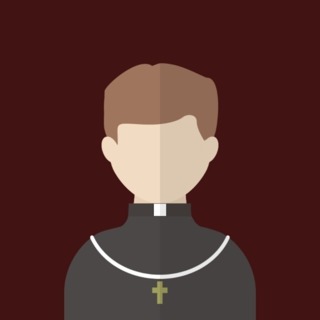 Head of the Church, he is usually in a conflict with General Ramsey, as the church and military forces don’t really get along. Sometimes they find common ground, but not very often. 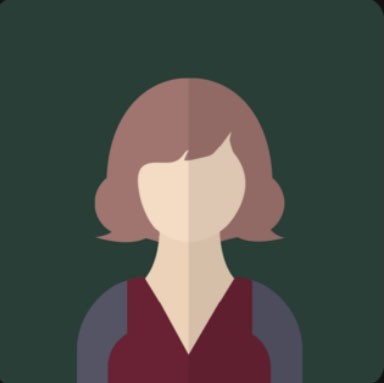 Her requests will drive you crazy, as they are usually not very good in terms of the outcome, no matter the choices (and quite boring to be honest). She is good friends with the General. 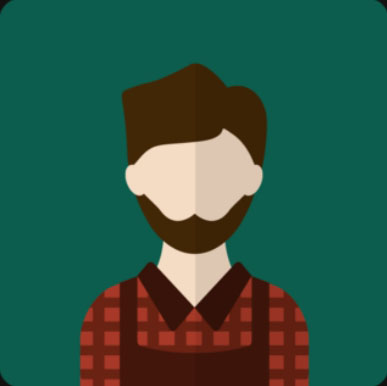 The guy in charge of the flowers, usually cares about beautifying the place and importing flowers. 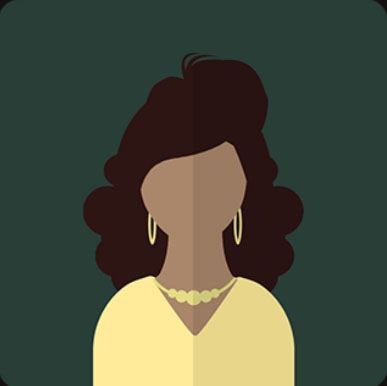 She’s the leader of the Southern countries. Nothing stands out in particular about her; maybe just the good looks. 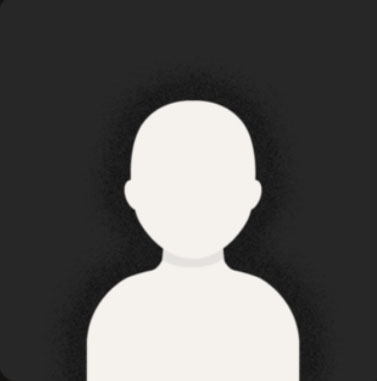 The entity that claims to be time itself (who knows? apparently in this game anything’s possible). This mysterious guy introduces the game and has in important role in the game itself. 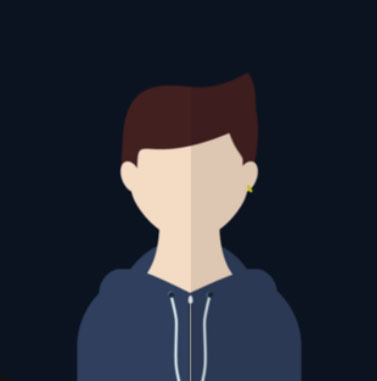 The actual Creator of the game. He’s a helpful guy, usually offers you an Oracle in exchange for watching an ad during a tea break. 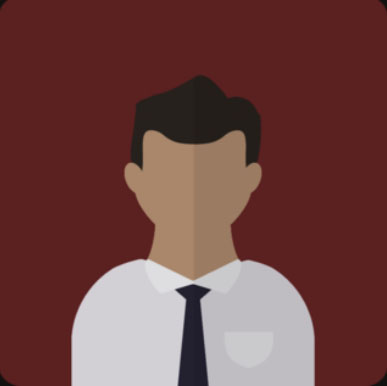 He is your bodyguard, a very helpful guy, in case the Ambassador goes on a rampage he’ll help you out, so keep him around!

To sum this up, this is our complete guide to all the characters for Lapse: A Forgotten Future! It wasn’t easy to get them all, but it was definitely fun and worth the time.

All in all, we hope you find this useful and if you want a little help with the game, make sure to check our tips and tricks for Lapse: A Forgotten Future.