Home Mobile Gaming News Langrisser Failed to Connect to Server Error: Is there a Way to... 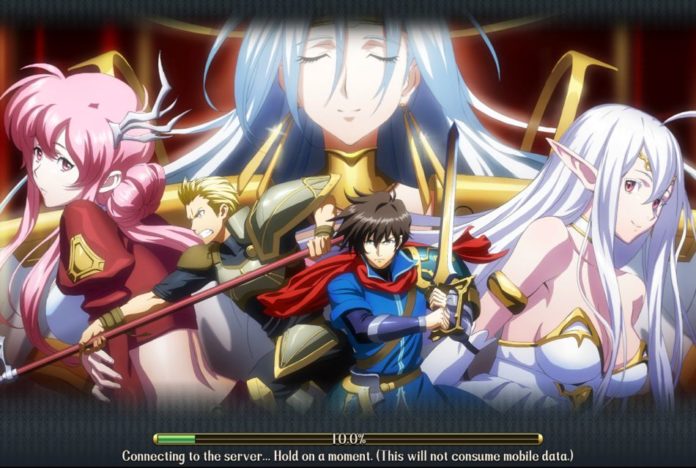 I’ve been playing Langrisser like crazy since its launch and I absolutely love the game! Everything’s working great so far and I loving this mobile RPG that does everything right.

Or at least it does so until it no longer does it… as the following connection error in Langrisser proved: Failed to Connect to Server says my game and unfortunately there is nothing that can be done to fix it. It’s been a few hours already and I am worried.

Here’s how the error looks like in case you’re wondering what I am talking about:

Is there a way to fix the Langrisser “Failed to Connect to Server” error? I don’t think so, as it is most likely a problem with the servers on the developers’ side.

However, to make sure that you’re doing everything you could in order to try and fix this problem, here is what you can do on your end to try and get the game working once more:

1. Force quit the game and restart it. This means to exit the game, then remove it from your device’s list of active apps (by double tapping the home button on iOS and swiping it away or by tapping the Recent Apps button on Android and doing the same).

2. Force quit the game, turn off your internet (mobile AND WiFi if you have both turned on) then turn them on again.

3. If you’re in an area with poor connection, move closer to the WiFi router or somewhere where you have better connection.

4. Launch the game after force quitting it and try to change the server. Simply select a different server from the list, but DO NOT START the game. Then switch back to your server (you can see its name under your character’s icon on the right) and try again.

Remember that if you start the game on a new server, you will basically have to start from scratch. This should not have an effect on your current character and game which will be still available on the previous server (at least this is how things are now), but it’s not worth risking it. 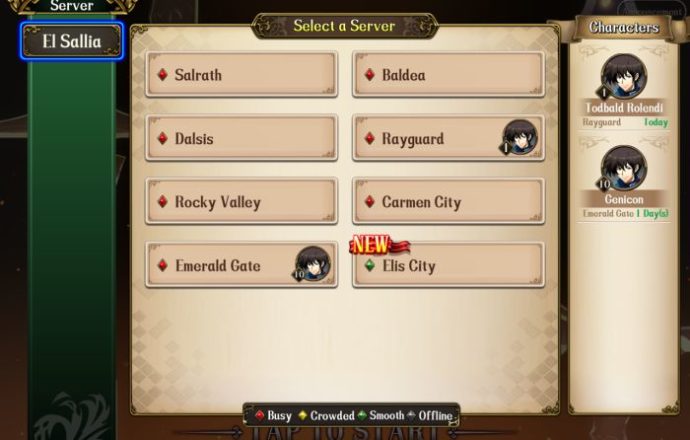 5. Last resort option and NOT RECOMMENDED: uninstall the game and perform a fresh install. DO NOT do this if you did not bind your account as you will lose all your data. Even if you did bind your account, it’s not advisable to uninstall it: most likely the connection error in Langrisser is caused by something going wrong on the developer’s side, so there’s really nothing you can do about it.

In my case, the connection error disappeared after a couple of hours, when I was able to log back into the game without a problem. There was no mention of a downtime or anything similar, but I am happy it works.

Most likely these connection errors will happen more often when the development team is launching an update, making some changes to their servers or adding new ones altogether. Sometimes these downtimes are announced in the news section of the game, but some times they can’t be predicted.

Either way, if you are getting the “Failed to connect to server” error in Langrisser or anything similar, try the methods recommended above except for #5 and if nothing works, wait for a couple of hours as it is probably a problem with the servers, not your device. 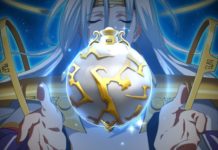 Langrisser Mobile: How to Get More Heroes Fast 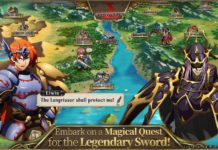 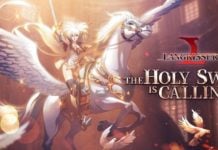