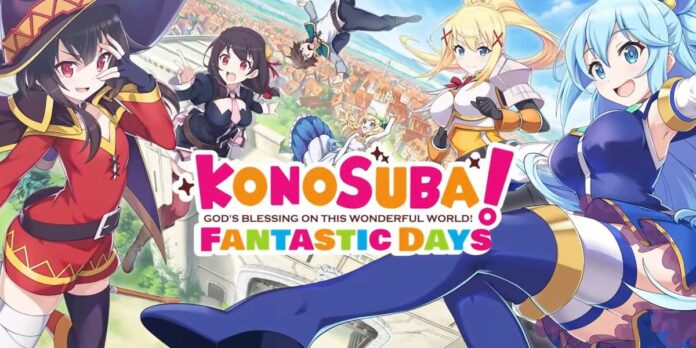 Playing in a team is one of the best ways to increase your chances of winning in Konosuba: Fantastic Days, an anime-themed game. Choosing the team members may be tricky, especially for beginner players, so we decided to write this guide on how to pick up the characters to create the best team for you.

What Should I Know Before Creating the Team?

The major task that your troops should manage is to be able to protect each other’s backs and to expand the power of the team, thus ending up with the victory.

Before you rush into a battle, don’t forget to learn about your enemy’s traits: the type of attack, vulnerabilities, and elemental weaknesses. It will allow you to get an upper hand and eventually lead to winning!

What Are the Roles of the Team Members?

Each team usually has attackers, which may be physical or magic, as well as support.

Support consists of healers that prolong your ability to battle, and tanks with the abilities to lessen the injuries such as Defence Up and Attack Down. We should mention here as well such specific functions as the Agility Down/Up, which allows your team to attack before the enemies could even think of it, and Haze, Seal, and Bind to lessen the harm for your characters.

In some cases, it’s better to hire a new character if you lack a certain type of defense or attack.

And depending on the weaknesses of the enemies you should build your team.

We hope that our article was helpful. Take care and play & have fun! 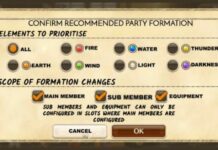 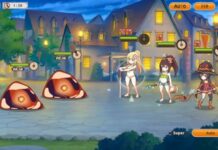 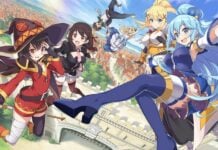 Konosuba: Fantastic Days – What are the Gacha Rates? Answered