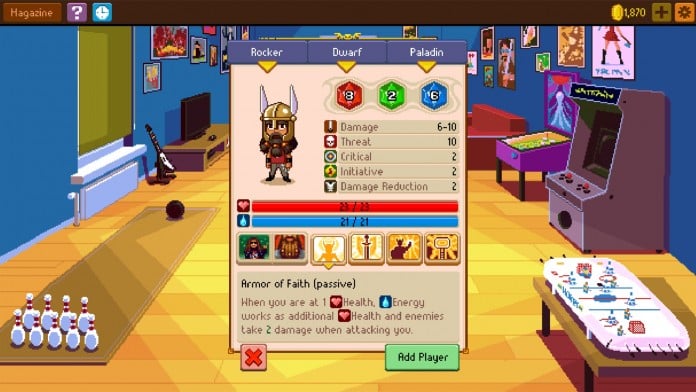 Knights Of Pen And Paper 2 is now available on the App Store in all regions. The new update is also available for purchase right now.