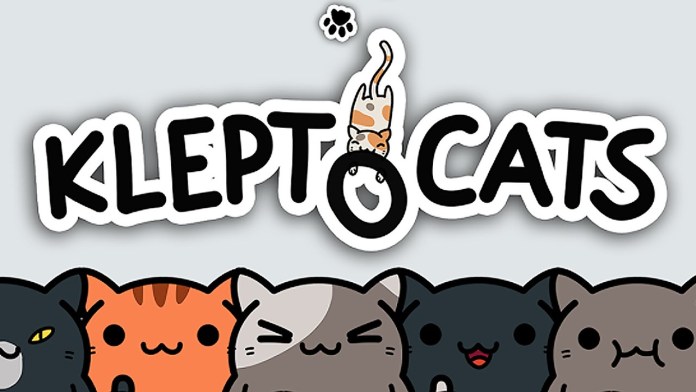 These aren’t your ordinary cats; these cats got a bit of kleptomania going on! Kleptocats is a simple yet charming game about sending various cats out on missions to collect stuff for your humble home. If you loved Neko Atsume, you’ll love Kleptocats! There isn’t much gameplay here to speak of, as it’s mostly waiting around for your cats to come back, but there’s still some secrets to talk about, mainly the secret safe! Let’s get to stealin’ with our KleptoCats tips & guide to the secret safe!

You cats may sometimes bring you sacks of coins instead of new items. This happens because you can actually get duplicates of the same items. If your cat happens to find an item you already own, you’ll receive a bag of coins instead. You can try sending out a different cat to see if you get anything new. There is no data or hard evidence behind this, but some players of the community have reported having better results when using different cats. Try it out!

You can exchange coins for gems, and you can do so if you’re trying for a new cat or saving up for a new room. Coins are relatively easy to get, as you can get them from simply watching advertisements or playing the mini games, although if you’re going to play the them you’re usually better off just watching the advertisements, as you get 50 coins per ad watched.

Spoiler alert! If you go into settings, you’ll see a button with a safe on it. Tapping this will bring up a mysterious input form. With the recent update, the KleptoCats fan community has pieced together some clues from various room items and have found all of the secret passwords. Note that we were able to enter these passwords right after we started the game, but we’ve heard that people had to have gotten all the items for a room before they were able to. Your mileage may vary!

After you see all of the secret lab, inputting the codes again will only show a silly cat emote in the input box. We’re not entirely sure what to take from this revelation, but one thing is clear – there’s more to the cats than meets the eye!

That’s all for Kleptocats. If you have anything else to steal- we mean share, let us know in the comments below!